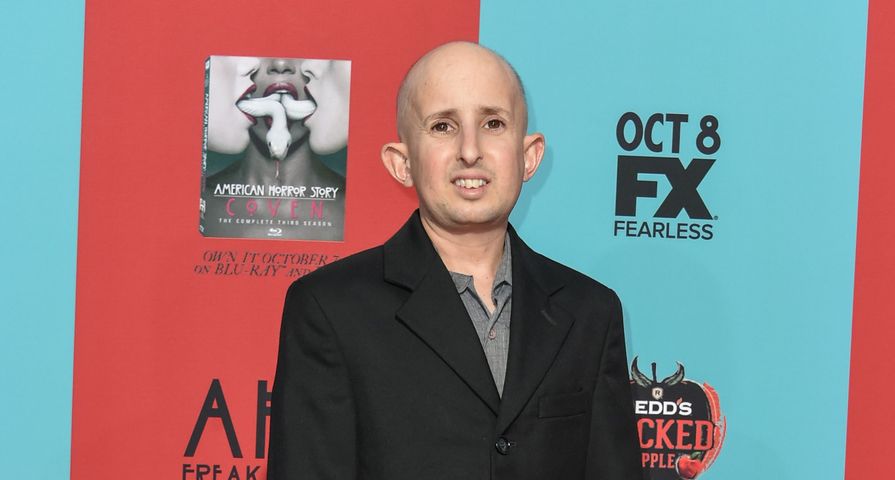 One of the stars of FX’s hit show American Horror Story: Freak Show, Ben Woolf, is in critical condition after being stuck by a car in Hollywood on Thursday (Feb. 19) night TMZ reports.

Police officials told the site that the actor was hit in the head by the mirror of a passing SUV as he crossed the street and was immediately rushed to the hospital.

His injuries were so severe that Woolf is listed as in critical condition in the intensive care unit with no word on the extent of the injuries he sustained. They also went on to state that the driver of the vehicle is known but was not arrested or ticketed because apparently Woolf was jaywalking when the incident took place.

Standing at only 4’4 tall, Woolf plays the character Meep on Freak Show and is one of the major characters of the season, although the show has officially been picked up for a fifth season there is no word if Woolf would be returning as the casting for the series changes from season to season with different storylines.

Prior to his breakout role on AHS, Woolf only had a few acting credits including Haunting Charles Manson and Dead Kansas.