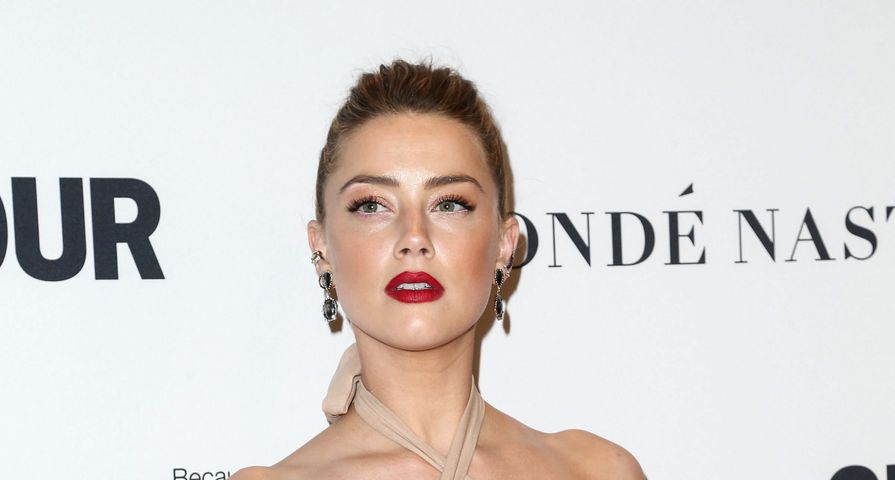 It seems that actress Amber Heard may be wishing that she hadn’t donated her Johnny Depp divorce settlement money to charity after all.

Several sources are reporting that the actress is now facing a lawsuit of $10 million from the producers of her film London Fields, claiming that she sabotaged the film and cost them more than $10 million. The film is an adaptation of Martin Amis’ dystopian novel of the same name, and has been in limbo for over a year after its debut at the Toronto International Film Festival in 2015.

Director Matthew Cullen started the battle when he sued producers Chris Harley and Jordan Gertner for fraud, causing the screening to be cancelled. The producers then counter-sued Cullen, accusing him of breach of contract, and have now turned on the film’s star, Heard, as well.

According to the lawsuit, Heard did not “comply with her clear-cut contractual obligations.” The suit goes on to state that, “Heard had previously also, in concert with other actors in the Picture, engaged in the following improper conduct: failing to render acting services in conformance with the shooting script; conspiring with Cullen to make unauthorized, material changes to the shooting script; aiding Cullen and conspiring with him to violate his contractual agreements with Plaintiff; and failing to render ADR services in accordance with her contractual obligations and conspiring with others to do the same. Additionally, Heard participated in a concerted campaign of disinformation against Plaintiff and the Picture, which has significantly damaged both. As a result of Beard ‘s tortious misconduct and breaches, the Picture remains in limbo-its sale, distribution, and release have been thwarted, and the investments of Plaintiff and the Picture’s other investors have been severely, if not irreparably, harmed.”