Alice Hunter Confirms Exit From The Young And The Restless 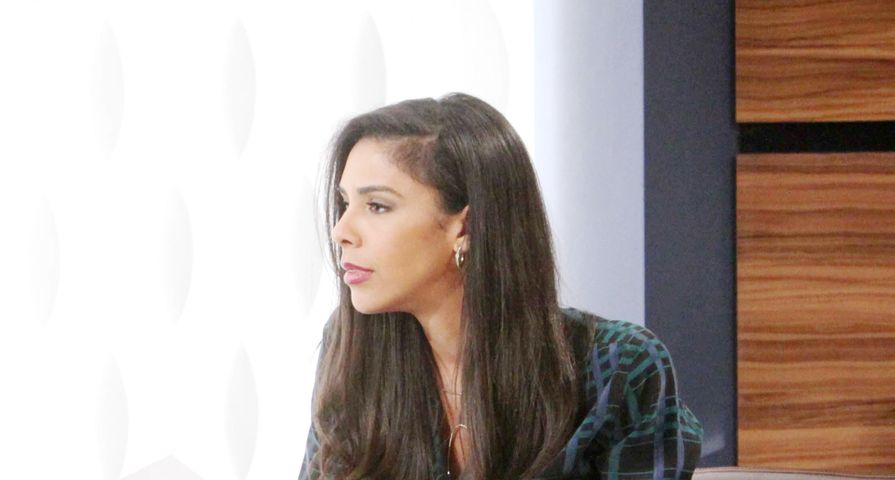 It looks like The Young and the Restless is gearing up for another cast change.

Actress Alice Hunter, who joined the popular soap opera only last year as chemist Kerry Jones has confirmed on social media that she is leaving Y&R.

Hunter revealed in the announcement that it is an “indefinite hiatus” and the decision was made by producers in order to make room for other characters and their storylines on the series. “To all asking – yes, Kerry is taking an indefinite hiatus. She earns it though  you’ll see soon enough. I LOVE the arc, even if I’m sad to leave. And yes, a bunch of #YR cast & crew surprised me Friday and it was something I’ll never forget,” she wrote on Twitter confirming the news.

Hunter’s Kerry Jones was first seen in the episode which aired on October 21, 2018 and was introduced as a highly sought-after chemist after Ashley (played by Eileen Davidson) left the series and Jabot was in need for another cosmetic products creator. Kerry of course began dating Jack and was giving herself mysterious injections.

While there is no definite word on when her last episode will be, by the sounds of the actress’s tweet, it will not be the last fans see of Kerry Jones.