Adam Brody And Leighton Meester Welcome A Daughter, Find Out Her Name 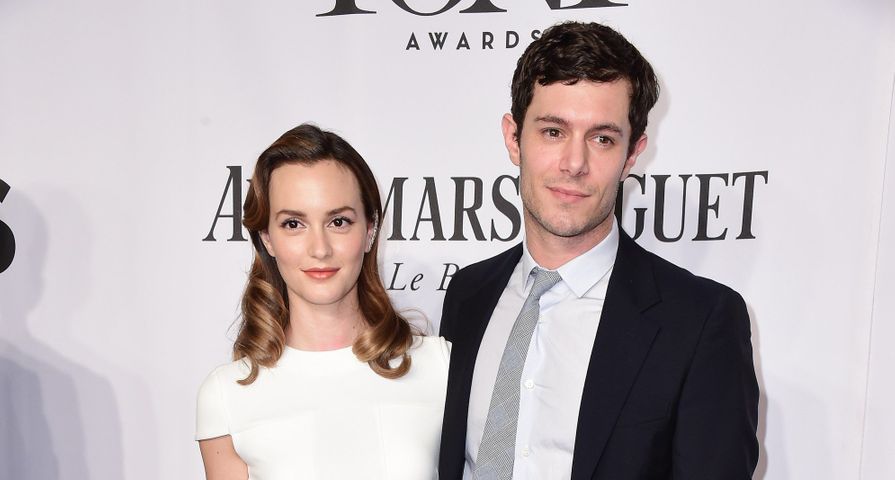 Just yesterday it was revealed that private couple, Adam Brody, 35, and Leighton Meester, 29, had welcomed their first child nearly two months ago, but the news is only breaking now.

After it was confirmed the two had welcomed their baby, it was revealed that they had a little girl on August 4, 2015 in the early morning at Whittier Hospital in California, and have named her Arlo Day Brody.

Of course, no one is surprised that the two were able to keep the birth of their daughter out of the public eye for nearly two months, as they have been notoriously private about their entire relationship. The Gossip Girl star and O.C. alum were revealed to be engaged only nine months after everyone found out they were together and then were married in a very secret ceremony in February 2014.

Naturally, Meester’s baby bump was also hidden for most of her pregnancy, only being spotted in July when she was almost done her pregnancy, and the couple has never talked about their relationship publicly, but seem extremely happy together.

It was also a big day for former O.C. stars on Sept. 24, as along with the news of Brody’s baby, it was revealed that his O.C. co-star Benjamin McKenzie is expecting his first child with Morena Baccarin, who he is currently starring with in the new hit show Gotham.