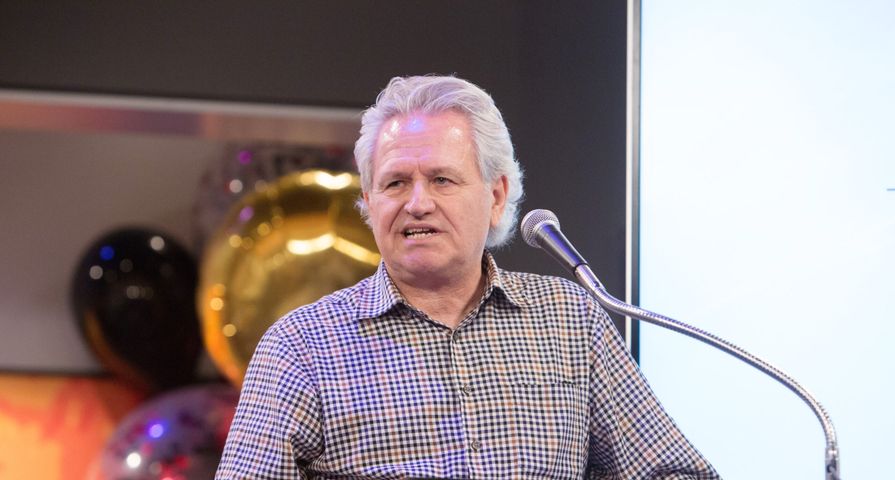 Anthony “Tony” Morina, Executive Producer of The Young and the Restless (Y&R), is alleged to have made repeated and unwanted advances toward an actress. A lawsuit filed on Thursday, August 19th claims that she was fired when she refused to reciprocate.

The suit, filed by actress Briana Thomas, charges Sony Pictures Television and CBS Studios with failing to address a pattern of sexual harassment that Morina allegedly inflicted on Thomas over a two-year period on the set of Y&R.

Sony Pictures Television produces the CBS soap, in which Thomas appeared as a barista in 2018 and 2019. She is seeking damages over “unpaid wages, premium pay and statutory penalties”.

As first reported by Variety, the lawsuit contains disturbing allegations of Morina directing unwanted comments, unwanted touching and offers of a “private acting lesson” toward the actress. According to the complaint, Morina would frequently leer at her, discuss her appearance and, during one poolside scene, tried to convince her to remove her sarong so that he could see her in a bikini.

“It’s a tough industry to break into, unless you know someone who can help you,” Morina is quoted as saying in the lawsuit, while allegedly touching her waist and playing with her bikini strings. “Let’s start with a private lesson and see if we can get you a little more comfortable.”

The actress insists that Morina sexually harassed her throughout her time with Y&R. The lawsuit explains that their working relationship soured after Morina cornered Thomas in a stairwell, asking if she lived by herself and whether she’d thought about his offer of a private acting lesson. When Thomas was more direct in her rejection of these advances, Morina allegedly asked if she knew what she was doing.

Afterwards, Morina became verbally abusive with Thomas on the set. According to the lawsuit, he told her, “I’m the reason you have a job. I am doing you a favor. I like you. Do you understand what I’m saying?”

As the 22-page document, which was filed in Los Angeles Superior Court, states: “After spurning his advances for months, Morina began to retaliate against Plaintiff [Thomas] and at one point blew up at her in front of other staff and coworkers. Morina began yelling at Plaintiff and saying she was ‘just an extra’ and there was ‘not going to be a part for [her]’ while cursing and verbally abusing Plaintiff and humiliating her in front of other staff.”

It is reported that he also made disparaging comments about workplace harassment training (insisting that women “didn’t know how to take a compliment”) and a Black actress with short hair (who he said “has a hot body, but it is too bad her head looked like a Chia Pet”).

Thomas was fired at a later date. Sony Pictures Television and CBS Studios have not yet commented on the suit.

Thomas’s attorney is Carney Shegerian, who recently filed a separate lawsuit accusing the incoming Jeopardy! host, Mike Richards, of discriminating against a pregnant model while he was producing The Price Is Right. Sony Pictures Television has been monitoring the fall-out of that controversy, and Richards has denied any misconduct in that case.