Actress And Comedienne Anne Meara Has Died At Age Of 85 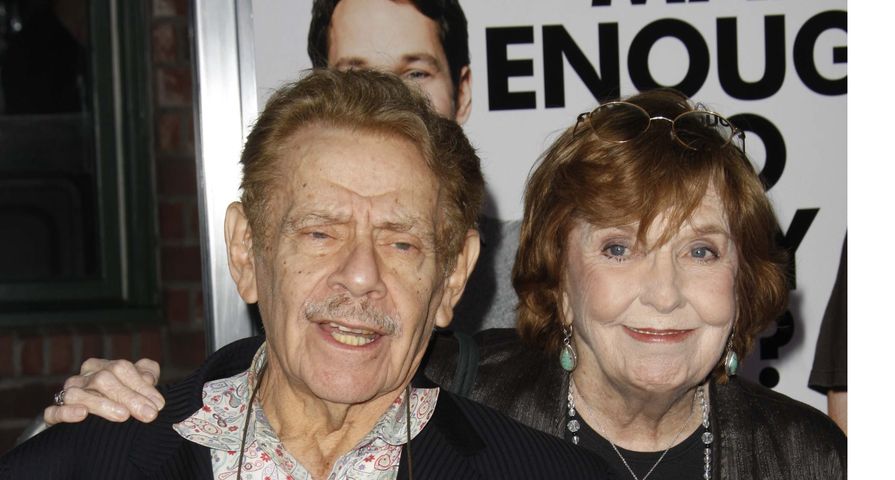 Anne Meara, actress, comedienne, wife of Jerry Stiller and mother of Ben and Amy, died Saturday at the age of 85.

Anne Meara may have been as famous for her family of Hollywood royalty as she was for her own work. It’s as if Ben Stiller had no choice in life–he would be funny and famous.

Anne enjoyed career success for decades as an actress, and as a comedy team with her surviving husband, Jerry. Anne and Jerry were known as Stiller & Meara, and became quite the famous duo thanks to the Ed Sullivan Show, as well as their many appearances working popular stand-up joints. The couple were married for 61 years, until the time of her death on Saturday.

As an individual, Anne was also well-known as an actress in New York City, and she continued working her craft during and after the Stiller & Meara days; however, it was the work with her husband–and Jerry’s work with his wife–that offered the two a platform to do the things they truly wanted to do. Before they ventured down the road of comedy, Anne only desired to be taken seriously as an actress, and held no interest in comedy.

Anne went on to enjoy roles in several films and television shows, within the realms of comedy and drama, was directed by Ben in Reality Bites (1994) and even authored an Off-Broadway play, After-play, in 1996. She never stopped her involvement with young, industry professionals working hard to make a break. According to Ben, the family was simply “lucky to have had her.”

The family did not release details on a cause of death, or mention whether Anne had grown ill over time.