Actor Danny Trejo Helped Save A Baby Trapped In A Car 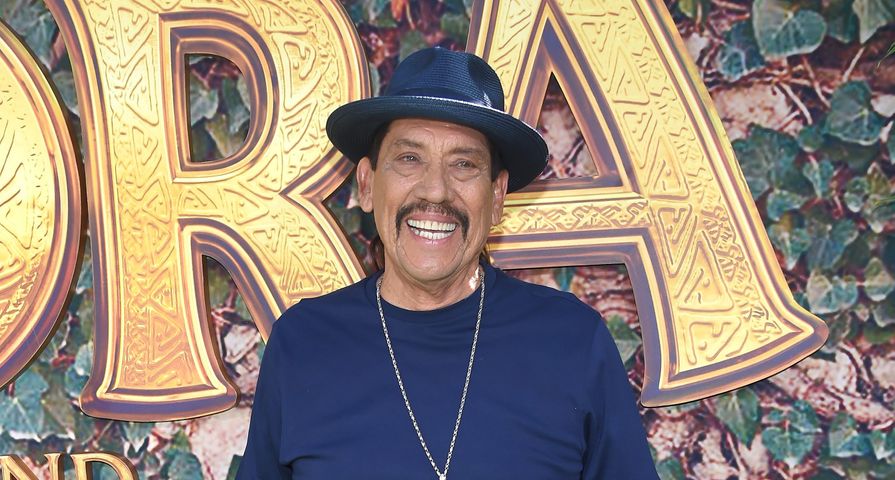 Actor Danny Trejo always plays the ultimate tough guy in his roles, but as it turns out it isn’t all an act.

On Wednesday, August 7, the 75-year-old wasted no time jumping into action when two cars collided in the Sylmar neighborhood of Los Angeles and he was nearby.

In a video from ABC 7, the actor explained that “a lady ran a red light and crashed into that explorer and flipped it over — there was a baby inside and a grandma.” Without wasting a moment, Trejo crawled into the vehicle from one side but couldn’t reach the child’s car seat, then another “young woman” stepped in to help and undid the buckle allowing for Trejo to help pull the baby out of the vehicle.

ABC 7 reported that three people were taken to a nearby hospital with non life-threatening injuries.

While Trejo is being praised for his heroism, he explained to ABC 7 “the only thing that saved that little kid was his car seat, honest to God.” The actor also said there was no question on whether or not he was going to step in and help, “Everything good that has happened to me has happened as a direct result of helping someone else.”