ACM Awards 2015: The 5 Worst Dressed Stars On The Red Carpet 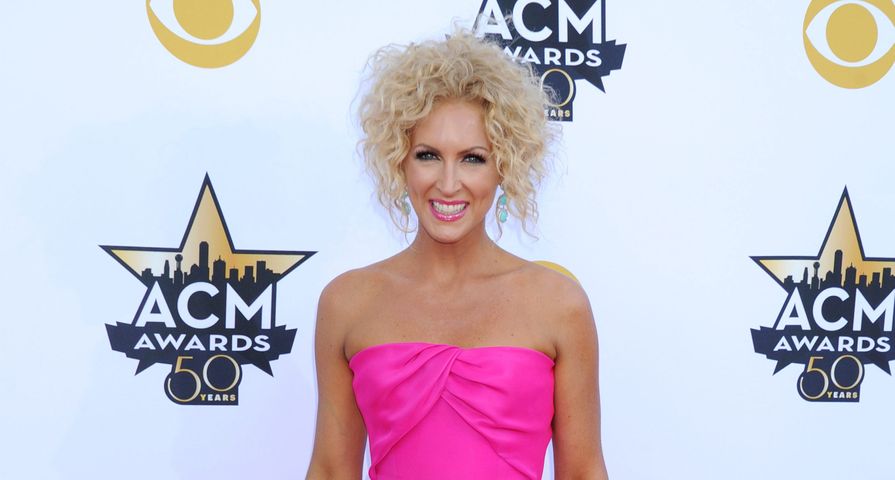 ACM Awards: 12 Most Disappointing Looks Of All Time

Stars from all over converged on Arlington, Texas for the 50th Annual ACM Awards at the massive AT&T stadium and while some skipped the red carpet (we’re looking at you T.Swift) many took part and while everyone showed off their unique, bold looks, some just didn’t hit the mark. Long gowns were the theme of the night for the gorgeous ladies but one unusual male also made the list due to his odd red carpet fashion choices for the night.

Little Big Town may have won for Vocal Group of the Year but the band’s stunning Kimberly Schlapman was not a winner on the red carpet with her bright pink gown. Her Reem Acra gown certainly was eye-catching with its bright color but overall fell flat with its ill fit on her rockin’ bod.

Jamie Lynn Spears honored her turn to country music by attending the huge event and while she looked adorable with her husband, her gown was not her best look. The dramatic black piece had too much going on and ultimately failed to flatter the 24-year old singer. We’d like to see something a little more fun and flirty. The dress itself is nice, but it’s not ideal for this event – and would be better suited on Jamie Lynn’s older sister, Britney.

Maddie and Tae made quite the impression on the country music scene this year with their hit “Girl in a Country Song” but the dynamic duo couldn’t pull it together for the biggest night in country music.

Kacey Musgraves is one of the fastest rising stars in country music right now, but her red carpet fashion did not do her any justice. Although her Monique Lhuiller gown had a plunging neckline, the whole thing came over as a little too matronly on the gorgeous singer.

Last but not certainly not least is Aerosmith’s Steven Tyler. Steven has always had his own unique style but this outfit was on its own level compared to the rest of the star’s fashion choices. His face print pants may not have been suitable for a red carpet, but one thing is for sure he had yet another unforgettable entrance. Never change, Steven.

Check out the gallery to see pics of the 5 Worst Dressed at the 2015 ACM Awards:

Also Check Out: The 5 Best Dressed Stars at the 2015 ACM Awards!