ABC’s Reasons For Why ‘Castle’ and ‘Nashville’ Were Cancelled 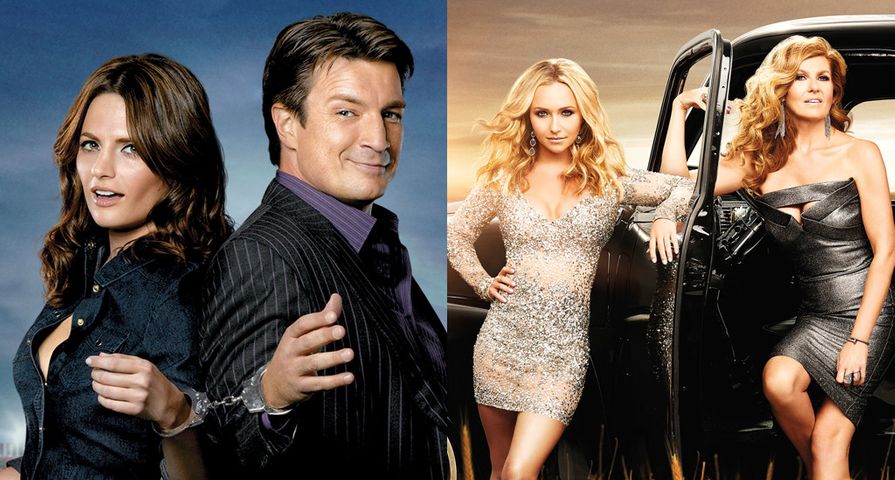 Cast Of Nashville: How Much Are They Worth?
Source: ABC

Many fans of ABC’s Castle and Nashville are heartbroken after learning the news this past week that both shows have been dropped from the network. The departure of Beckett (Stana Katic) and Lanie (Tamala Jones) had many viewers wondering if Castle would continue for a 9th season. Katic and Fillion’s feuds were rumored to be the reason for the show’s cancellation. The motives behind Nashville’s ending was less certain, with some fans wondering if it might have something to do with Hayden Panettiere’s decision to seek more treatment for postpartum depression.

After a week of speculation, ABC’s President Channing Dungey has disclosed the network’s reasons for cancelling the shows. In a conference call to press, Dungey said, “You have to weigh and measure a lot of different things and at the end of the day…even though both Castle and Nashville were wonderful shows for us and good performers for a long time, that the future for us did not necessarily lie in those shows.” Despite efforts to look for “the best creative and financial ways to make room” for the shows, Dungey stated that “decisions came down to the wire” and resulted in their cancellations.

For Connie Britton, who plays Rayna James on Nashville, the news didn’t come as a surprise. In an interview for Entertainment Tonight, Connie Britton stated, “I try to really put a silver lining on it and just say, ‘Hey, we got four years out of it and I really, really value the experience.’”