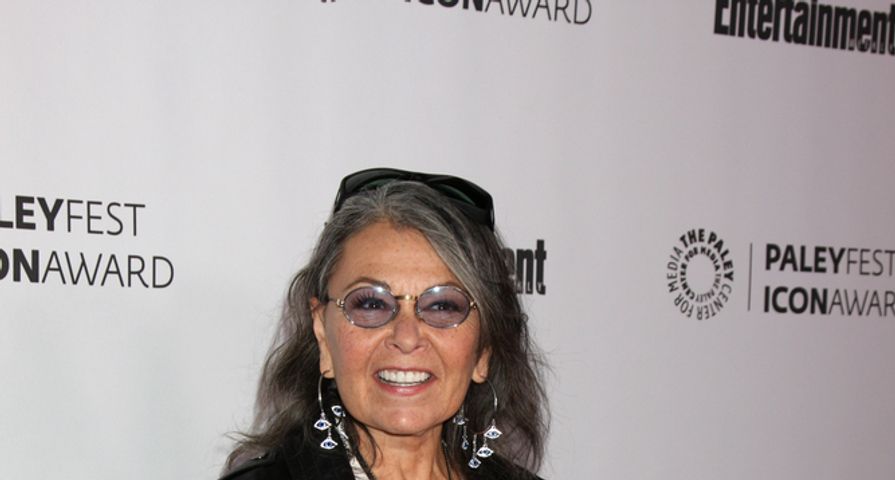 Yesterday, Roseanne Barr claimed on Twitter that she begged ABC not to cancel the Roseanne revival after she made a controversial remark about former Barack Obama aide Valerie Jarrett.

“I begged Ben Sherwood at ABC 2 let me apologize & make amends. I begged them not to cancel the show. I told them I was willing to do anything & asked 4 help in making things right,” she tweeted. “I’d worked doing publicity4 them 4free for weeks, traveling, thru bronchitis. I begged4 ppls jobs.”

According to her, he wasn’t very understanding. “He said: what were you thinking when you did this? I said: I thought she was white, she looks like my family! He scoffed & said: ‘what u have done is egregious, and unforgivable.’ I begged 4 my crews jobs. Will I ever recover from this pain? omg.”

Barr seemed particularly regretful because of how her tweet affected her co-star Jayden Rey, who played Mary Connor on the series.

“I think I’ll b better tomorrow. The saddest part of all is 4 Jayden Rey on the show whom I grew2 love so much & am so ashamed of myself that she would ever think I do not love her bc she is African American. It’s the most gawd awful painful thing. I can’t let myself cave in tho,” she tweeted.

She ended her series of tweets on a positive note while also claiming that she was again leaving Twitter.

“I end by offering everyone involved one more apology and prayers for healing of our divided nation. Tomorrow is Shabbat and I will continue to pray that everything for everyone goes forward & ends well for all. signing off twitter for a while. love u guys!”

The Roseanne revival was canceled on Tuesday, May 29 after Barr tweeted that Jarrett is the “offspring of the ‘Muslim Brotherhood & Planet of the Apes.'” The show had been renewed for a second season in March 2018.