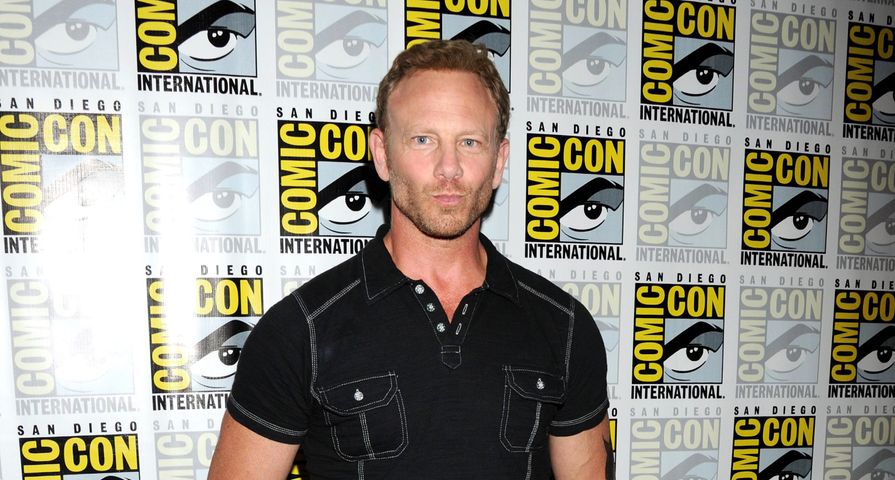 The Food Network is rebooting the beloved competitive series Food Network Challenge with six episodes and it has been confirmed that it will be hosted by Beverly Hills, 90210 star Ian Ziering. The network has begun production for the show and is set to premiere on December 23 on the Food Network.

The series reboot “pits the country’s top cake makers, bakers and sugar artists against each other in two rounds of themed battles to create mind-blowing edible works of art for a special event and $10,000 grand prize,” Ziering stated in a press release for the rebooted series. “The season premiere celebrates the classic holiday film A Christmas Story and upcoming episode themes include Back to the Future, Pokémon, Monopoly and The Wizard of Oz.”

“I’m thrilled to be hosting the return of ‘Food Network Challenge. Watching these contestants create edible works of art is so exciting and I can’t wait for viewers to see these mind-blowing creations,” added Ziering.

“‘Food Network Challenge’ gives viewers a front row seat to the real-life phenomenon that is the world of elite competitive baking,” said Food Network president, Courtney White. “The artists competing range from a 19-year-old cake wunderkind who started competing at age 14 to a seasoned cake maker who has been waiting eight years to come to ‘Challenge’ for a rematch.”

The Food Network Challenge ran for six years from 2005 to 2011 and was originally hosted by Keegan Gerhard, and later Claire Robinson. The show featured many prominent chefs during its run before they became a household name, including Duff Goldman, Alex Guarnaschelli, and Marc Murphy.