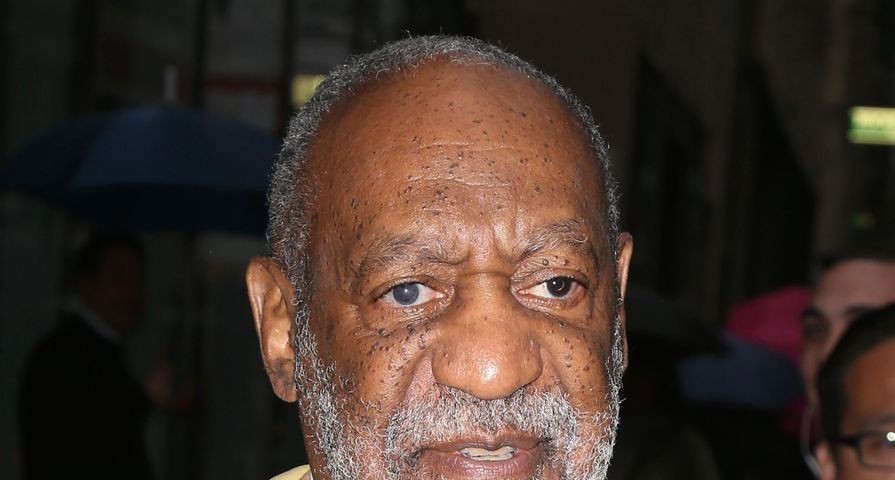 Cosby now has more than 50 accusations against him. The latest come from a former Mrs. America, former server at a jazz club and a woman who was introduced to him after seeking help to be featured in Playboy magazine.

Sharon Van Ert, Pamela Abeyta and Lisa Christie all gave their statements at a news conference in Los Angeles. Although the statute of limitations prevents these three women from pressing charges, their voices add to a continuously growing list of alleged Bill Cosby victims.

In a statement obtained by PEOPLE on Wednesday, celebrity attorney Gloria Allred said the three women “will not be the last to speak out about their accusations against Mr. Cosby.”

The former comedian and sitcom star is scheduled to give a sworn deposition opposite Allred in a week on a separate sexual assault lawsuit involving a woman accusing him of sexually abusing her when she was 15-years-old at the Playboy mansion in Los Angeles.

The deposition will be the first time Cosby is speaking out against the allegations since a separate case in 2005 when he admitted he was intimate with a woman after he gave her Quaaludes.