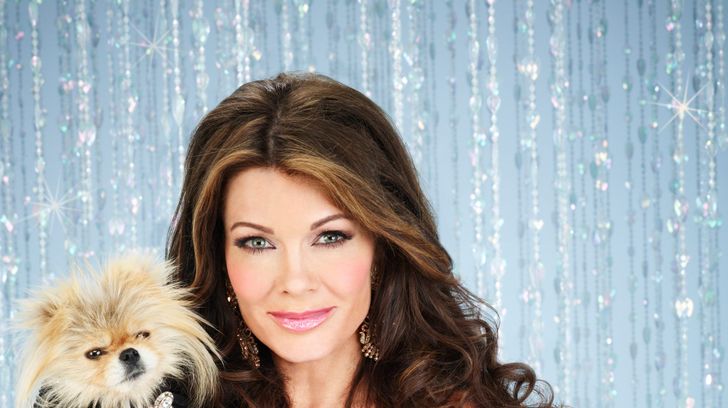 Bravo’s Real Housewives has become a huge part of reality television in the past decade. The series has become so popular since it first began back in 2006 that it went from being a single show to a full blown franchise with several shows across the county and even internationally, as well as several spin-off series!

Each season the cast members come up with a new witty and catchy tagline that introduces them at the beginning of every new episode. Their tagline often reflects their personality and sometimes even alludes to any upcoming drama on the show. See how well you remember past seasons of the Real Housewives by matching these taglines to the correct Housewife they belong to!

“Friends” Quiz: How Well Do You Remember Ross & Rachel’s Relationship?