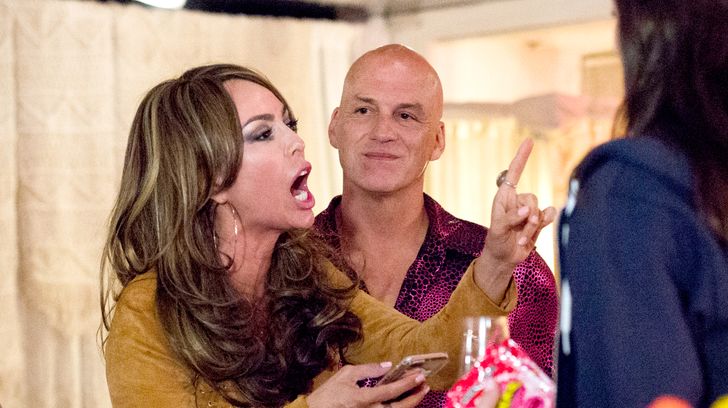 The Real Housewives of Orange County is the oldest show in the Real Housewives franchise. It debuted back in 2006 and now has 13 seasons (and counting) under its belt. This series is responsible for paving the Real Housewives path in reality tv as the show that started it all! Because it has such a long history, it also has some of the longest standing cast members which always makes things a little more interesting to watch. RHOC accumulated a huge viewership that tunes in each and every season to see what these women are up to, and in some cases, where their friendships with each other stands in the group.

Another reason the RHOC is so popular is because it has (and continues to) provided some of the biggest and most dramatic storylines over the past decade — many of which are still talked about to this day! Any fan of the Real Housewives knows this reality series thrives off drama and sometimes things on the show get pretty heated between cast members, especially between those women who have a long history together, like the women of the O.C. We’re challenging you to test how well you remember all the past seasons of the RHOC by matching these memorable feuds to the correct season!

Quiz: How Well Do You Know Fuller House?