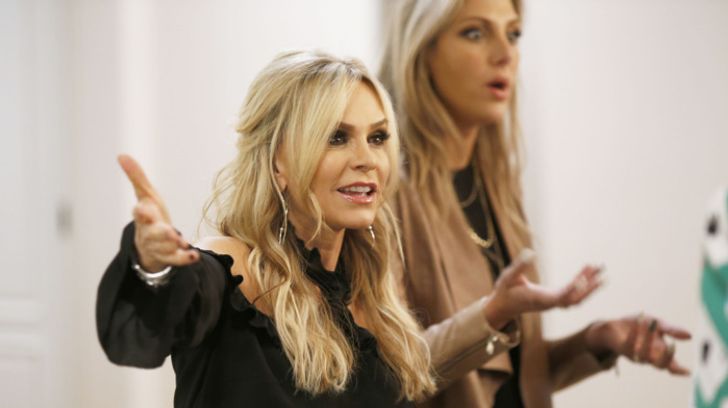 The Real Housewives of Orange County has been around since 2006 and is the longest standing show in the entire franchise. Because the show has been around so long, it has drawn in a huge audience over the past decade, and spawned several spin-offs in places like New Jersey, Atlanta, New York City, Dallas, Beverly Hills, Potomac, and even across the pond in Melbourne, as well as up in Canada! As the original show that started it all, the RHOC holds a special place in our hearts and has arguably become the most popular among them all.

Over the past 13 seasons (and counting), the Real Housewives of Orange County has seen some pretty memorable cast members come and go. Lucky for us, fan favorites Tamra Judge and Vicki Gunvalson have managed to stick around since the very beginning. Gunvalson is often referred to as the OG of the O.C. because she has stood her ground since season one! Despite all the drama and fighting that goes on, we must admit these women are pretty entertaining to watch and make for some pretty funny quotes! If you are a fan of the Real Housewives, or more importantly the Real Housewives of Orange County, then you should be able to remember at least some of these memorable quotes that have stood out over the past 13 seasons. Find out how much you remember from RHOC by matching these quotes to the correct cast member!