Real Housewives Quiz: What Season Did These RHOC Feuds Happen In?
ADVERTISEMENT 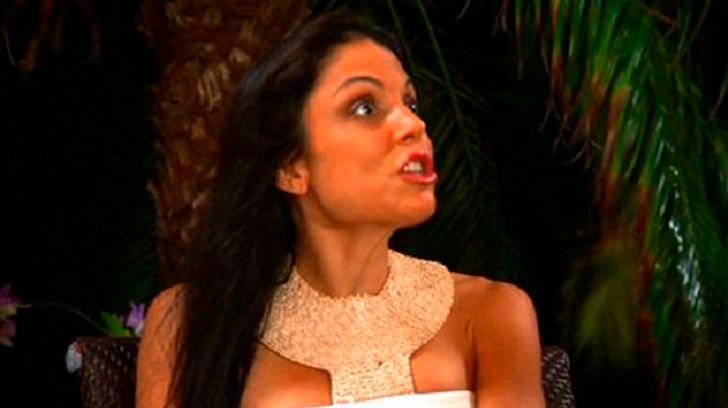 The Real Housewives of New York City has the same reputation as the city itself — it’s all the glitz and glamour with lavish parties and fancy luncheons, but also hardcore, gritty, and full of drama! Lucky for Bravo, these are all the makings of a great reality show! The RHONY was the third instalment created in Bravo’s successful reality series and has now been around for a full decade.

Over the past 10 years we’ve seen a lot of cast members come and go, but for the most part the RHONY cast has stayed the same which is one of the things that makes it stand out amongst the other shows. It’s also one of the reasons it has become so popular among fans — they’re invested in these women and their friendships. Viewers love to watch them interact through the good and the bad, especially since most of them have been around since the very beginning. Because the cast has such a long history together, they all have very genuine friendships with one another which makes the show more interesting. That being said, every one of the New Yorkers cast on this show have loud, strong, and opinionated personalities which means they butt heads a lot, setting the stage for some major feuds. Some of these feuds have been so big that they’ve ended friendships and even forced cast members off the show! Can you remember which season these infamous feuds happened in?

Quiz: How Well Do You Remember The Movie “Mean Girls”?