Quiz: Can You Match These Disney Villains To The Correct Movie? 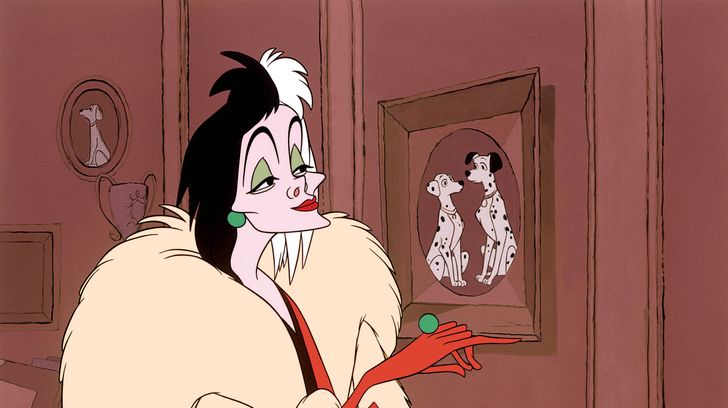 While Disney has a great reputation as being the creator behind some of pop cultures most beloved animated characters and heroes, it’s also known for creating some of the best villains! You’d be hard pressed to find someone who hasn’t seen at least one Disney film. I mean come on, they’re responsible for producing some of the best children’s stories of all time! What’s great about these movies, especially the classics, is that they’re also cherished by adults too. In fact, a lot of Disney films from decades ago are still insanely popular today. One things all Disney films have in common is that for the most part, they all revolve around at least one hero and a villain. And even though these villains might not be as well liked as their heroic counterparts, in some cases they are just as popular!

Because Disney has such a massive audience with enormous popularity across the globe, some of the viewers who like Disney are more than just fans…they’re fanatics! Many of these fanatics have seen nearly every Disney movie, not once, not even just twice, but several times! If you’re reading this you might even be one of them. And if you think you’re one of Disney’s biggest fans, then we’ve got the perfect quiz for you. Test your knowledge by matching these well known Disney villains to the correct movie!

Quiz: Can You Match These Disney Villains To The Correct Movie?

Quiz: How Well Do You Actually Know The Kardashians?