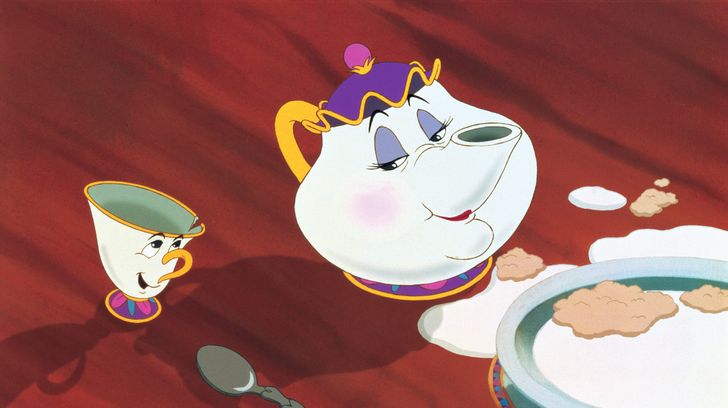 Disney is the mastermind behind some of the most beloved and cherished animated characters of all time. Most people could recite from heart their favorite Disney films to watch as a kid and might have even had a favorite character. A true testament to just how popular Disney is, is to look at how well their films have stood against the test of time. Plenty of Disney classics created decades ago are still popular today, and many of the characters from our favorite childhood movies played more than just a role, a lot of them have gone on to become an important part of pop culture!

While it’s true, the most well-recognized characters are usually the ones who played some kind of heroic lead role, there are also lots of Disney characters who have become popular among fans even with a minor role, especially all those trusty sidekicks! Find out how well you know your favorite Disney movies by matching these minor characters to the correct film!

Quiz: What 90s Sitcom Are These Recurring Characters From?