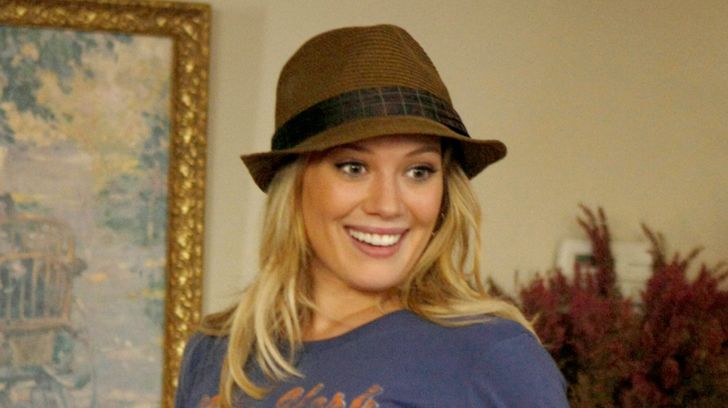 Gossip Girl was a hugely successful show which is largely due to the incredible cast who all suited their roles so fittingly, but an even bigger allure throughout the series were the various celebrity cameos, especially as the show became more and more popular. It was a great way to add a little extra flair to the show and bring some new drama to the Upper East Side! Plus, since Gossip Girl was all about the lavish and luxurious lives of New York City’s elite socialites, it wasn’t all that far fetched to have them hanging around with some big players like Rachel Zoe, Karlie Kloss, and even Vera Wang.

Some of these celebrities landed minor roles over several episodes, while others just made a brief appearance. Either way, if you consider yourself a big Gossip Girl fan, take this quiz to see if you can guess what season these celebrities made a guest star appearance!

Quiz: How Well Do You Know Dancing With the Stars?