Quiz: Can You Guess Which Disney Sidekick Said This Quote? 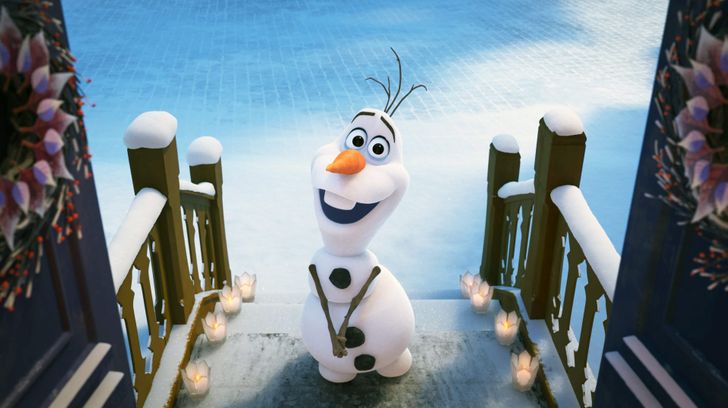 Disney is one of the biggest and most loved franchises of all time. This media giant has been creating wonderful animated children’s movies since the 1920s, along with it, Disney has created numerous characters who have subsequently stolen our hearts! This franchise is so successful, you’d be hard pressed to find someone who didn’t love it, or who hasn’t seen several Disney films, especially since many of them have gone on to become timeless classics. Even though all the films are different, most of them have one thing in common. They all have a hero, villain, and some kind of sidekick to steer the moral compass of the story.

The hero is often the one who steals the limelight, gets the girl, and is rewarded with all the glory, but they’d never be able to succeed without their trusty sidekicks! While it isn’t nice to pick favorites, let’s face it, we all have one, especially people like myself who are huge Disney fans! If you’re one of these fans who think you know all the films, characters and all, take this quiz and see if you can match these quotes to the correct animated Disney sidekick!

Quiz: Can You Guess Which Disney Sidekick Said This Quote?

Quiz: How Well Do You Actually Remember She’s All That?