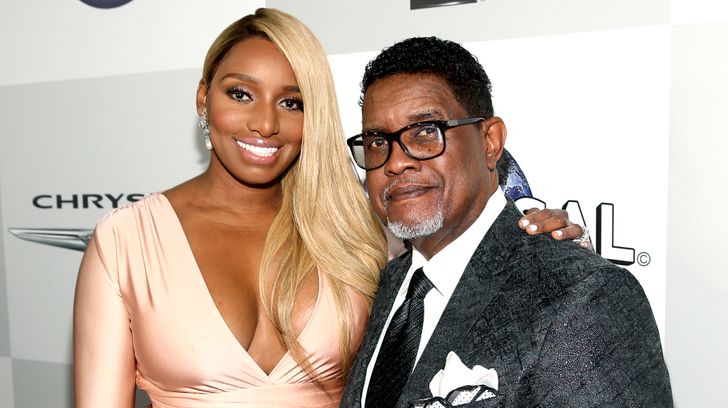 Bravo’s popular reality series the Real Housewives has been around a long time now. The first instalment of the franchise aired over a decade ago back in 2006! One of the best things about these shows is that audiences not only get to know the women who are cast each season, but also their home life which includes their spouses. Granted some of the women open up more than others, but for the most part, many of the long standing housewives who have husbands or in case of some, now ex-husbands, have catapulted to fame along with their partner.

Since the show has been around so long, viewers have seen a lot of couples come and go, both in terms of casting and when it comes to their marriage status. The curse of reality TV for relationships is a real thing! A good chunk of the couples we’ve seen on the Real Housewives are no longer together, but there are also quite a few who have managed to survive. Can you guess if these Real Housewives couples are still together?

Quiz: Can You Name The Rom-Com Just From The Characters’ Names?