Home » Entertainment » Celebrities » NSYNC: How Much Are They Worth Now? 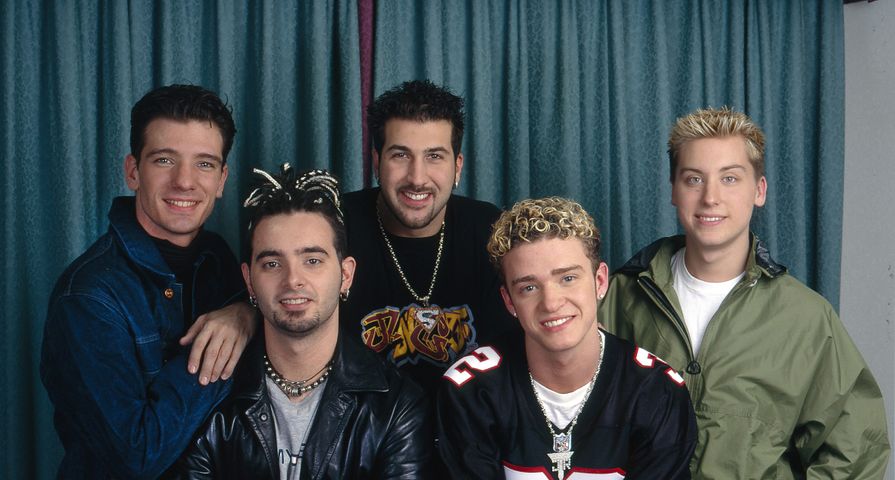 It has been 20 years since NSYNC formed in Orlando, Florida, bringing together Justin Timberlake, Lance Bass, Chris Kirkpatrick, Joey Fatone and JC Chasez to form one of the biggest boy bands in the world. The group was launched first in Europe and essentially became an overnight success with their singles “I Want You Back” and “Tearin’ Up My Heart” before they were signed to RCA, transferring their success to North America. While their first album did well, their second album, No Strings Attached, did even better, becoming both the best-selling album of the decade and the top-selling album of 2000. It all came to a halt after a whirlwind of domination in the music industry when the group went on hiatus in 2002 and never re-formed. Everyone is well aware of the success and celebrity Justin Timberlake has enjoyed in his solo career, but in case you ever wondered how everyone in the group fared since their money-making heyday, check out NSYNC: How Much Are They Worth Now?

Estimated Net Worth: $13 Million. Chris Kirkpatrick may unfortunately be one of the most easily forgotten NSYNC members, but he is still doing well for himself with a net worth of $13 million. Following his days with the band, Kirkpatrick worked as a voice over actor, most notably on The Fairly OddParents. He then surprised fans when he appeared on the show Gone Country 2, and although he didn’t win, he impressed many with country song writing and singing skills. Since then he has kept a low profile and in 2015 appeared in the cult classic Sharknado 3: Oh Hell No!

Estimated Net Worth: $14 Million. Joey Fatone did not release any solo music after his career with NSYNC ended and instead turned to acting briefly, appearing in My Big Fat Greek Wedding and The Cooler, as well as other small roles. He enjoyed a resurgence in popularity after appearing on Season 4 of Dancing With the Stars where he ended up placing second. He has now turned to reality TV hosting, including Family Feud, The Singing Bee, and ReWrapped. He still manages to keep his bank account solid with an estimated net worth of $14 million.

Estimated Net Worth: $16 Million. Along with Justin Timberlake, JC Chasez was recognized as a lead singer of NSYNC and following the group’s split he went on to pursue a solo career. While his albums didn’t generate too much buzz, he did have success writing and producing tracks for other artists. He also went on to be a judge on America’s Best Dance Crew which made him a respectable paycheque. He has also dabbled in acting, appearing in shows like the Ghost Whisperer and Las Vegas, and while he is by no means considered an A-lister anymore, he is still doing well with a net worth of $16 million.

Estimated Net Worth: $22 Million. Lance Bass also turned away from a career in music after leaving NSYNC, and instead turned to acting where he has done voice acting and starred in his own film along with Joey Fatone, On the Line. He also done some work in dancing and writing, and has stayed in the public eye as an advocator for LGBT rights after coming out as gay in 2006. After his December 2014 wedding was broadcasted by E! as the first same-sex wedding broadcast on a major TV network, the former singer is now the host of the reality TV show, Finding Prince Charming. He’s done quite well for himself. He’s currently worth a respectable $22!

Estimated Net Worth: $230 Million. There is really no need to compare Justin Timberlake’s success to that of his other bandmates, as he still reigns as one of the most recognizable and loved celebrities in Hollywood. Not only has he had an incredible solo music career with four best-selling albums and nine Grammys, but he has also done well in acting, appearing in films like The Social Network, Bad Teacher, Friends With Benefits and Trouble With the Curve. Along with collaborations with other big artists, major appearances and smart investing, Timberlake now has a net worth of an incredible $230 million.