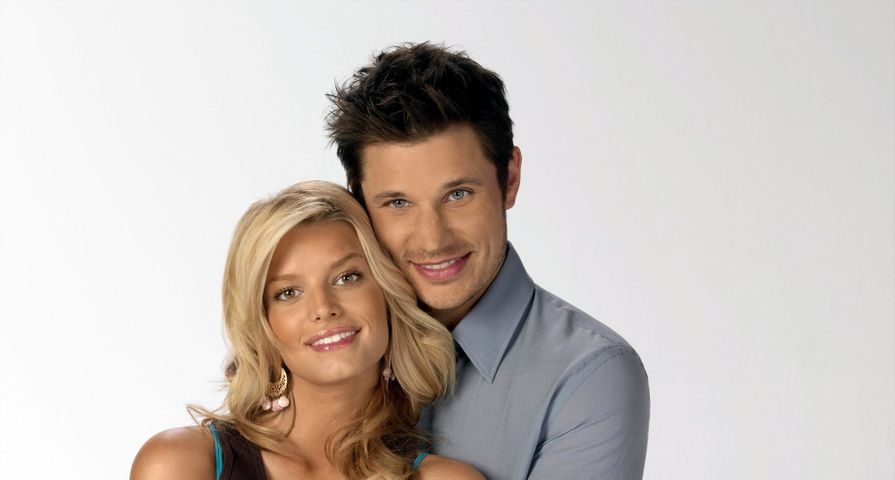 When celebrities couple up, we naturally become quite attached to them. Sometimes, we get a little too attached, which is why we are heartbroken when they break up. Pop music has produced some of the cutest couples but, for some reason, many of these relationships don’t seem to last. While some pop star breakups didn’t bother us one bit, these are some that left us devastated. Here are 7 pop star breakups that broke our hearts:

During their two-year relationship, Usher and Chilli really seemed like the real deal. It seemed like only a matter of time before they made it down the aisle, but they ended up abruptly breaking up in 2003. It later came out that Usher cheated on Chilli and that she wanted to get married, but he didn’t. How could something that looked so right go oh so wrong? 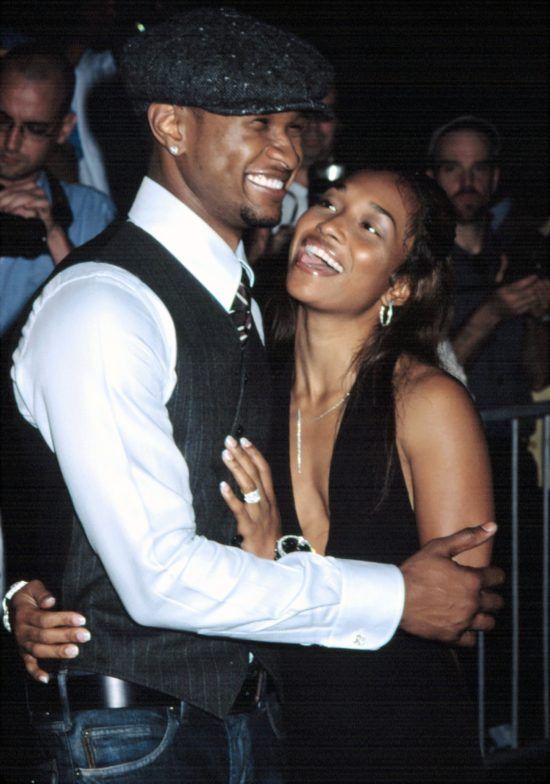 Ashlee Simpson and Pete Wentz were pretty young when they got married. She was 24 and he was 29, but they seemed pretty happy together during their two-and-a-half-year marriage, and we couldn’t help but love how they coordinated their hairstyles and their outfits. We really thought these two were in it for the long haul (and so did Pete Wentz), but some things just aren’t meant to be – and they were one of them! 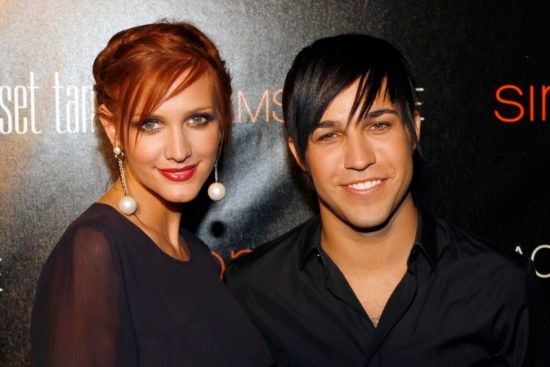 We should have known when Avril Lavigne married Deryck Whibley at only 21 years old that it wouldn’t last, but we’re hopeless romantics, so we just gave them the benefit of the doubt. Their marriage came to a crashing halt in 2009 when Lavigne abruptly dumped him and had him move his stuff out of their 12,000 square-foot mansion, and we couldn’t help but feel heartbroken. Those two were way more perfect together than she ever was with the dude from Nickelback. 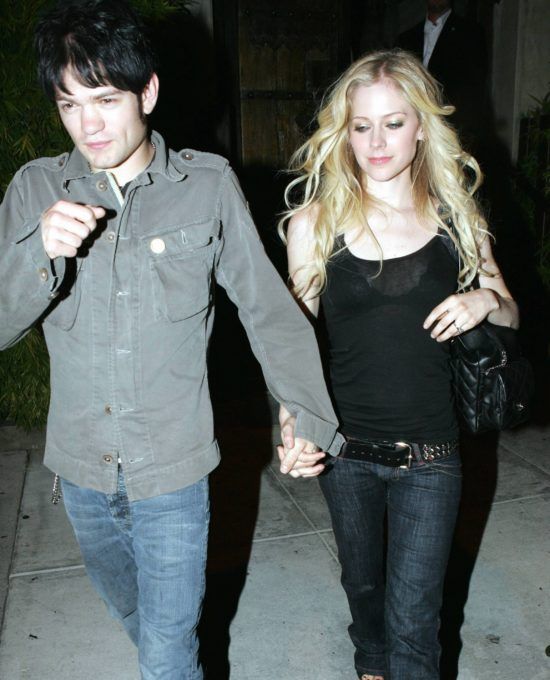 Britney Spears and Justin Timberlake were pop music’s cutest couples. Even though they only dated for three years, we all grew quite attached to them. We loved watching them strut their stuff in their matching denim outfits at the MTV VMAs and how they gushed about each other in interviews – their relationship gave us all #couplegoals. When they abruptly broke up in 2002, it was devastating for all of their fans who had fallen in love with them as a couple. For years, many of us have been hoping for them to reconcile, but that ship has definitely sailed. At least we have the memories! 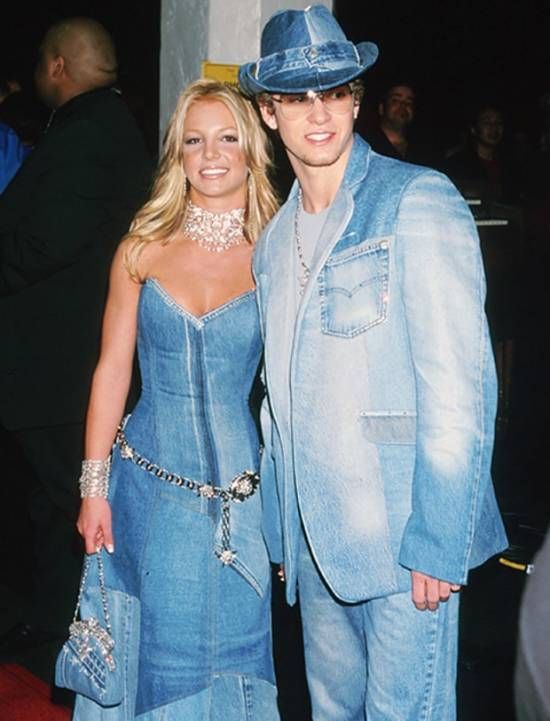 We love Zayn Malik and Gigi Hadid together but, before there was a Zayn and Gigi, there was Zayn and Perrie. They met on the set of The X Factor and started dating a little while later. These two moved really fast! Less than two years after they started dating, they were engaged! They were little young for that kind of commitment, so no one was that shocked when they broke up two years later, but it still hurt. They were the cutest little pop star couple! 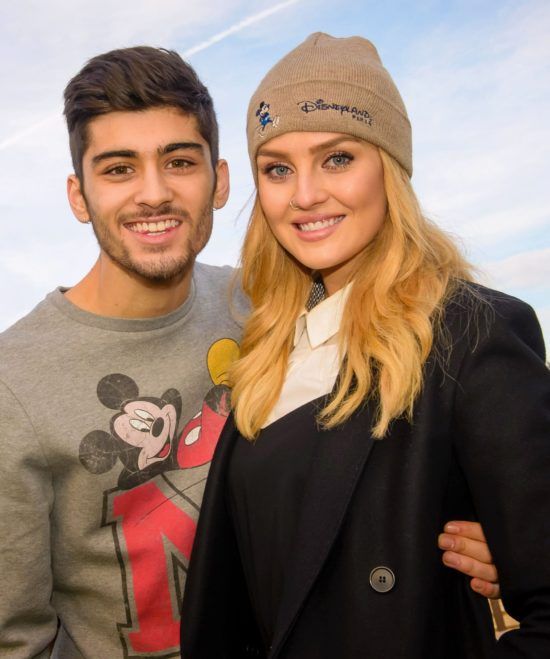 Justin Bieber and Selena Gomez had a pretty dramatic on-again, off-again relationship. From 2011 to 2014, they went on and off like a light switch – but every time they got back together, we were happy cause they were just so cute together! They definitely reminded us of a young Britney Spears and Justin Timberlake – young, hot, successful and passionately in love. We should have known it would never have worked out in the end! 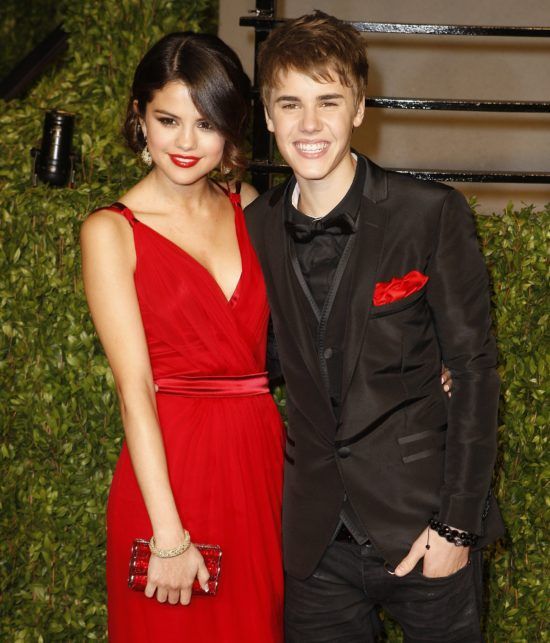 Jessica Simpson and Nick Lachey became one of pop music’s most beloved couples when they starred in their own MTV reality series, Newlyweds: Nick & Jessica. While these two definitely seemed like absolute opposites on their show, they were magical together on-screen. When they announced that they were divorcing after only three years of marriage, people were shocked and heartbroken, and seriously hoped that they would reconsider. But alas, it wasn’t meant to be. At least we have Newlyweds to remember them by! 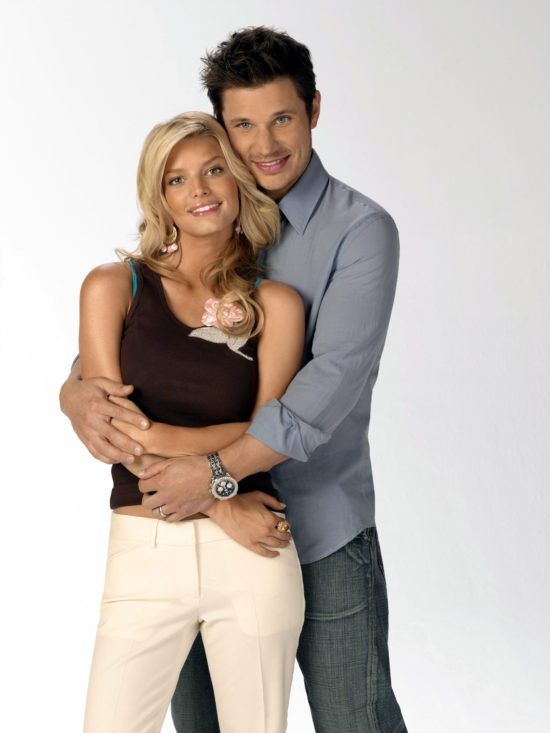