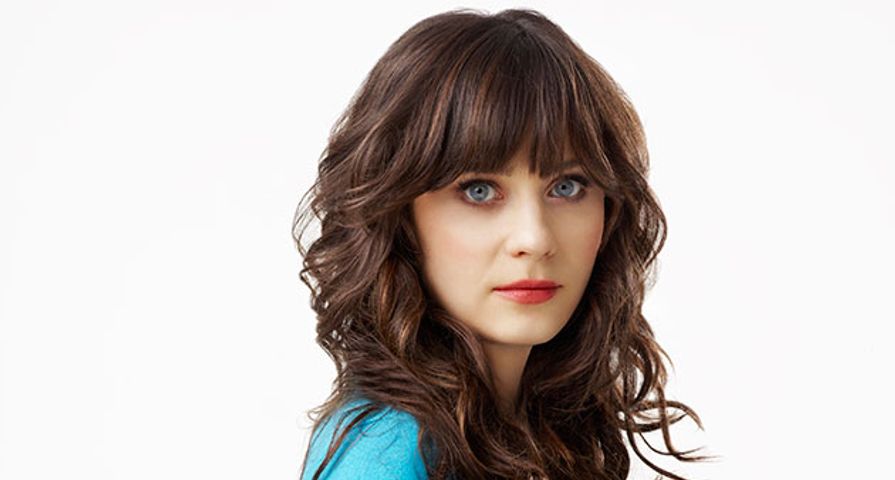 Young And The Restless News Round-Up For The Week (May 16, 2022)
Patrick Ecclesine/FOX

(NEW YORK) — Zooey Deschanel has a hit TV show and appears on the covers of magazines, but things weren’t always this easy. According to the New Girl star, she was bullied as a child.

“Seventh grade was the ultimate low rock bottom – someone spitting in your face while you are on your way to your locker. Having to fight through those years makes you ready for the future,” she told InStyle magazine “I can snap back, I can make fun of myself before they do – I can do all of it. There’s no way I can ever be as sensitive as I used to be, and it’s sad to lose any sensitivity because it generally makes people very good at art.”

Deschanel, 34, credited her parents for supporting her throughout her life. As a child, she said, they encouraged her as an artist.

“Drawing in one corner, writing or sewing in another. I was lucky to have parents who were really, really supportive in terms of creativity,” she said. “We only went clothes shopping twice a year, but every single day of the week I had something else I was learning to do.”

Now, she relies on them to keep her grounded. Fame can change the way some people act, she explained.

“I’ve seen a lot of people turn — sometimes it unlocks who they really are. They turn into celebrities who are separate from themselves,” she said. “That’s OK, but I just don’t want to be like that. I have to be normal. My mother wouldn’t let me be any other way.”

Also Check Out: 10 Celebrities Who Have Struggled With Acne!