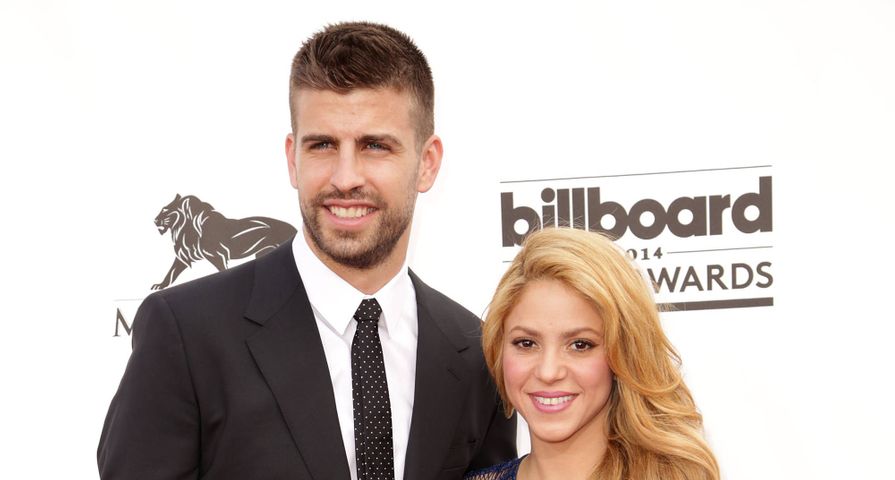 SHAKIRA is in no rush to tie the knot with her soccer star boyfriend GERARD PIQUE, insisting marriage won’t enhance their relationship.

The Hips Don’t Lie hitmaker has been dating the Spanish athlete since 2010 and they welcomed their first child together, a son named Milan, last year (13).

However, the singer is adamant walking down the aisle is not a priority. In an interview with Glam Belleza Latina magazine, the 37 year old says, “We already have what’s essential, you know? We have a union, a love for each other, and a baby.

“I think that those aspects of our relationship are already established, and marriage is not going to change them.”

However, she insists that Pique will be her husband if she ever changes her mind, adding: “If I’m ever going to get married, he’s the one.”

Also Check Out: 12 Famous Engaged Couples Who Never Made It Down The Aisle!