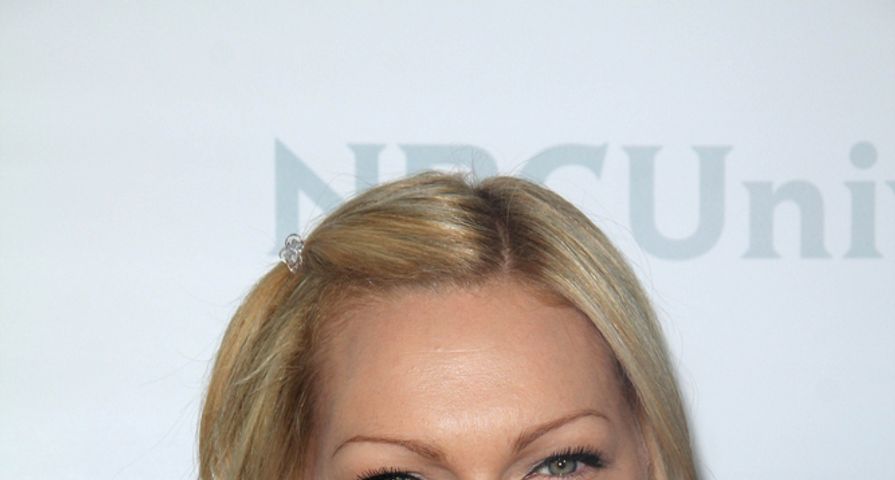 Tom Cruise and Laura Prepon just might be Hollywood’s hottest new Scientologist couple, if they’ve ever met that is.

When sources told British tabloid Grazia that the pair was seen dining together at the Manor Hotel in Los Angeles in November 2013, reps for the “Mission Impossible” star and the “Orange Is The New Black” actress denied any romance between the two. Now, Page Six is reporting that Cruise and Prepon are still seeing each other and working hard to keep their relationship a secret. “It’s the buzz on the set of her show,” an insider told Page Six’s Richard Johnson.

Well, Cruise’s rep told The Daily Mail that not only are the two not dating, but they have actually never even met. Meanwhile, an unnamed source insisted to E! News that the “story is false,” adding that they also learned the two actors have apparently never been introduced.

There is a lot of denial going on here, as reps for both actors also shut down the reports to Page Six. But what’s interesting is that Johnson points out that when the first dating rumor surfaced in November, “Cruise’s hardworking publicist quickly tried to squelch the story. ‘They see each other at some functions, but they are not dating. He will date again and has been talking with women,'” an insider told Us Weekly at the time.

Johnson seems to be implying that Us Weekly’s insider is actually Cruise’s rep, but that statement to the magazine would negate the claim the two have never met.

So which is it? Have Cruise and Prepon met and they aren’t dating? Have they never even crossed paths and this is a ridiculous rumor? Or are the actors’ reps working hard to keep the alleged romance undercover?

Also Check Out: The 11 Creepiest Celebrity Couples Ever!