Tim McGraw Quit Drinking Over Fears He Would Die 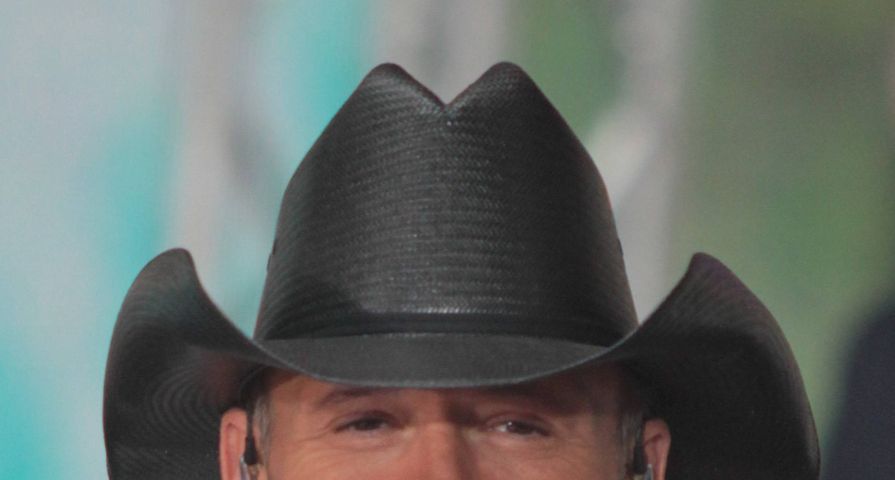 Country superstar TIM MCGRAW quit boozing after realising he was heading in the same direction as tragic singer KEITH WHITLEY.

The It’s Your Love hitmaker turned his back on his heavy-drinking ways in 2008, and previously insisted he decided to stop partying after sending drunken texts to his wife Faith Hill.

However, McGraw now admits he cleaned up his act over fears he would end up like his musical hero, Whitley, who died from alcohol poisoning aged 34 in 1989.

In an interview with Men’s Health magazine, he explains, “Keith Whitley taught me how demons can overtake you if you let ’em. And I was headed down that path. You feel like you’re supposed to be ‘on’ all the time. Then you drink and get onstage, and all of a sudden you feel confident and powerful.

“It becomes a habit. Up until seven years ago, there were not a lot of shows that I didn’t have something in my system.”

The fear that he could also lose his family – singer Hill and their three daughters – also prompted him to stop drinking. McGraw adds, “When your wife tells you it’s gone too far, that’s a big wake-up call. That, and realising you’re gonna lose everything you have. Not monetarily, not career-wise, but family-wise.