The Richest Actors In The World Are Not Who You Expect 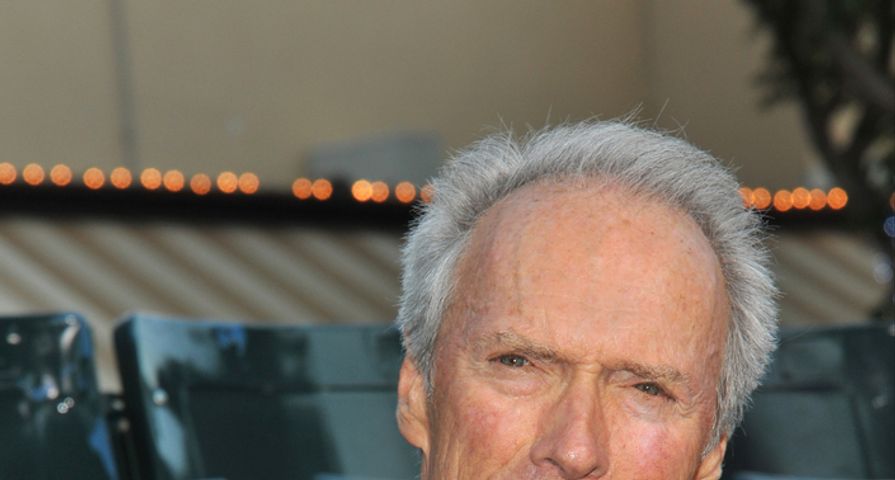 (NEW YORK) — Which actor is worth more than Tom Cruise or Tom Hanks?

It’s not Tom Selleck. It’s Shah Rukh Khan. If you haven’t heard of him, it’s not surprising, unless you live outside the U.S.

Khan, 48, is one of the biggest stars of India’s film industry, which is the global phenomenon called Bollywood.

Not only is he known as the “Tom Cruise of India,” according to IMDB, his earnings are on par with the Mission: Impossible actor. Actually, SRK, as he is sometimes called, is worth $120 million more than Cruise, according to research company Wealth-X.

He started out with television roles in India and then starred in the film hit Deewana in 1992.

Khan has won a slew of awards and most recently was nominated for “Best Actor” for the film Chennai Express, at the 15th Annual International Indian Film Academy’s Weekend & Awards in Tampa last month.

Two years ago, Khan was detained by U.S. authorities for unspecified reasons after arriving on a private plane to an airport in White Plains, New York. The actor said he was stopped because he had a Muslim name, the BBC reported. He was also detained in 2009 for two hours in Newark Airport until the Indian embassy intervened.

The 2012 incident enraged the public in India and the customs authorities later apologized. The actor was on his way to a function at Yale University, and he later joked about it with the students.

“Whenever I start feeling arrogant about myself, I always take a trip to America. The immigration guys kick the star out of stardom,” he said to laughter from the audience.

Here are the wealthiest actors in Hollywood and Bollywood, according to Wealth-X:

Also Check Out: The Highest Paid TV Actors Of 2013!