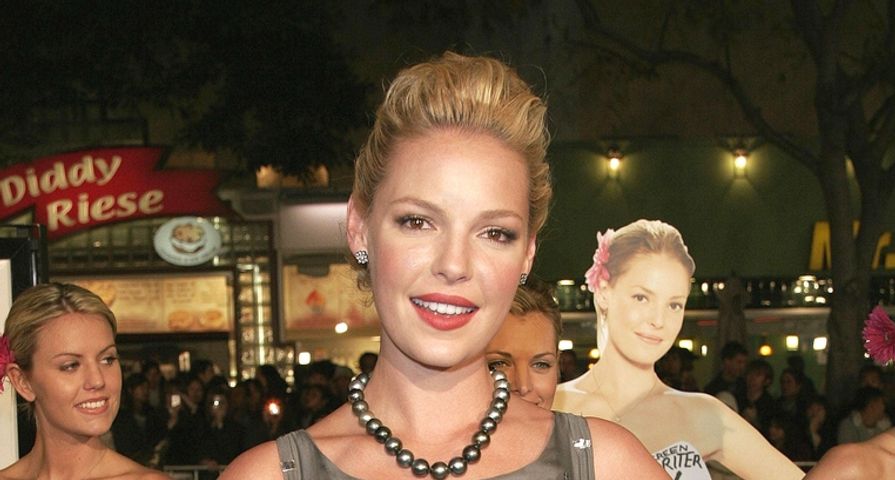 (NEW YORK) — In 2009, Katherine Heigl could have had the lead in almost any movie she wanted, but what she really needed was to be home with her daughter Naleigh, whom she just had adopted with her husband Josh Kelley.

“I would come home angry and frustrated that I’d missed everything with my kid that day,” she told Good Housekeeping of filming a movie around that time. “I didn’t get to wake her up from her nap, or do bath time or bedtime. I’d have to sneak into her room and kiss her when she was sleeping, hoping not to wake her up.”

Shortly after that, she returned to Grey’s Anatomy, the show that put her on the map, and she still felt like she wanted to be at home with her girl.

“I felt like my priorities were messed up,” she added. “I was putting so much time and energy into just my work, but I was raised [to believe] that family comes first.”

Heigl, 35, first took a “glorious” few months away from the show to be at home, then decided to completely leave the program in 2010.

“We had big dreams of expanding our family, moving to the mountains and having a quieter life,” Heigl said.

Two years later, in 2012, she and her husband adopted another daughter, Adalaide. At that time, Heigl said, she couldn’t have been happier with her growing family.

“Naleigh would go off to her ballet classes and other stuff, and I would sit with the baby at home. I would read, and she would lie on my chest, and we’d lie on the couch with, like, four dogs, and watch Friday Night Lights,” she said. “I found it so peaceful.”

Now, Heigl is back in State of Affairs, her first big television show since Grey’s.