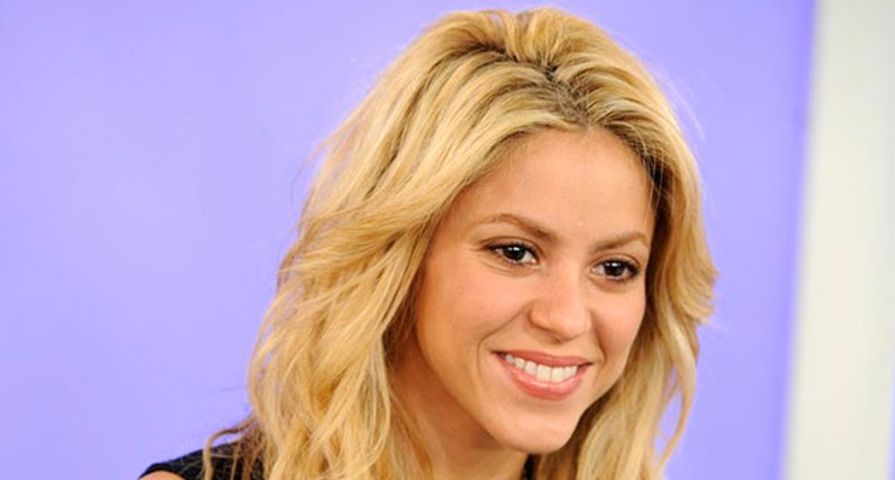 (NEW YORK) — Shakira has 100 million reasons to love her fans. The singer has just become the most “liked” public figure in Facebook history, with 100 million friends overall.

In a statement, she added, “I am honored and humbled about reaching this milestone, because it’s one that’s purely about connecting with my fans from all parts of the globe. Social media and specifically Facebook has helped myself and other artists bridge the gap between the stage and the audience.”

Shakira added, “We’ve been able to create a conversation, where both artists and fans can share with one another their thoughts, achievements, the most important moments of their lives in photographs and videos, and have a real, ongoing dialogue.”

The most popular posting that Shakira has ever had is a photo of her at the World Cup in Brazil: the image has received over 3.6 million likes.

Also Check Out: The 15 Most Popular People On Twitter!