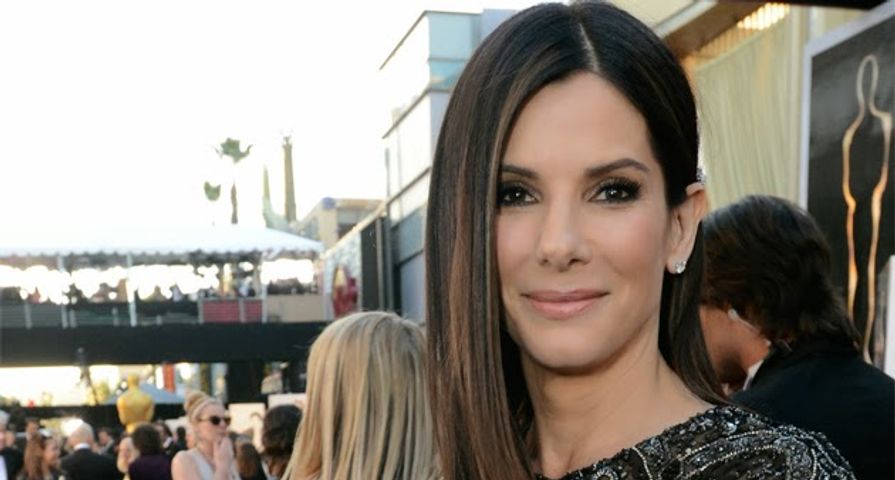 (LOS ANGELES) — A 39-year-old man from Glendale, California, has been arrested on suspicion of residential burglary in connection with an early Sunday morning break-in at Sandra Bullock’s home, according to the Los Angeles Police Department.

The LAPD has identified the suspect as Joshua Corbett.

LAPD Officer Nuria Vanegas said at least one person was inside the house when Corbett broke in but she couldn’t say if Bullock or her son were home at the time.

Los Angeles police responded to a “hot prowler” call at the actress’ west Los Angeles residence at 6:30 a.m. when they found the suspect, Vanegas said.

Law enforcement officials don’t believe the break-in had anything to do with stalking. Bullock was in Los Angeles Saturday night, attending Spike TV’s Guy Choice Awards.