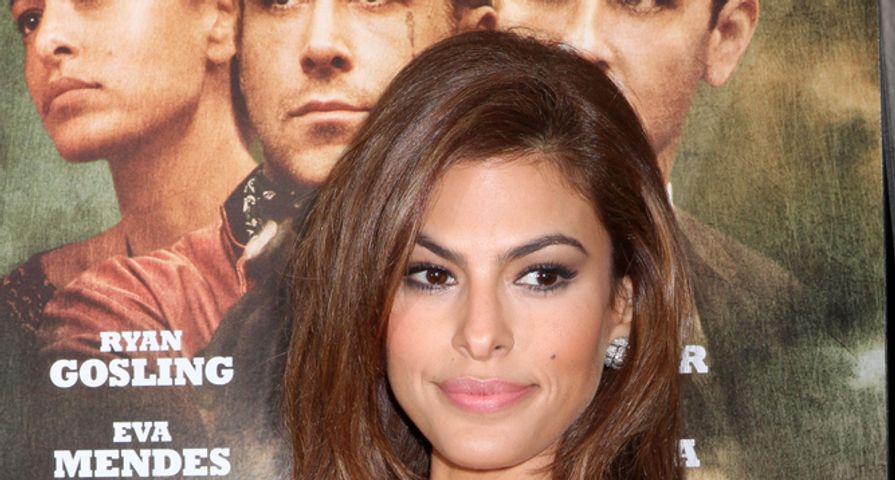 The Hitch star gave birth to a baby girl on Friday (12Sep14), according to Us Weekly magazine.

The private couple never confirmed pregnancy reports, and Mendes dismissed the rumours during an appearance on The Ellen DeGeneres Show earlier this year (Feb14), calling them “so ridiculous”.

The actors began dating in 2011 after shooting crime drama The Place Beyond the Pines together.

Also Check Out: 9 Celebrities Who Hid Their Pregnancies The Longest!