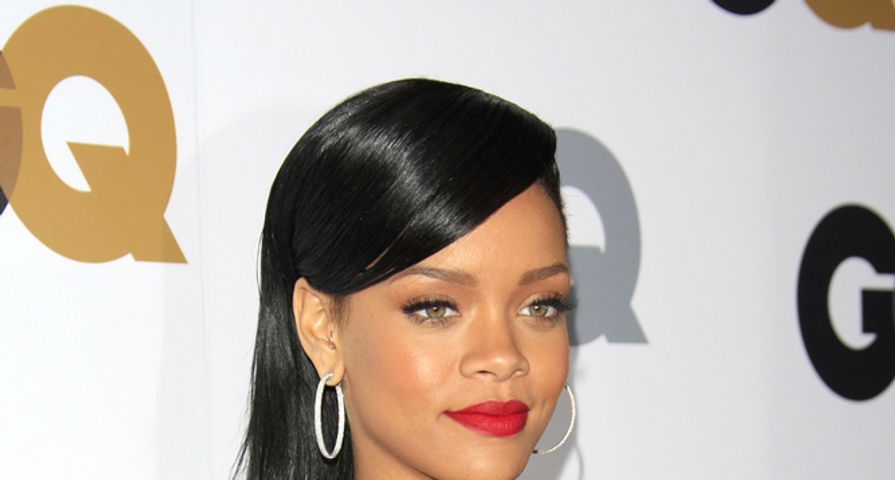 RIHANNA sparked controversy on Tuesday (15Jul14) when she posted a ‘#FreePalestine’ message on her Twitter account and promptly deleted it.

Unfortunately, the Umbrella singer’s 37 million followers and various news outlets picked up the note during the eight minutes it was up on the micro-blogging site.

A source tells TMZ.com, “She deleted it because it was never meant to be tweeted. She didn’t even realize it was a tweet until she started hearing from her fans.”

The source claims Rihanna was reading about the Middle East conflict online when she clicked a link.

Also Check Out: The 8 Most Controversial Musicians Of The 2000’s!