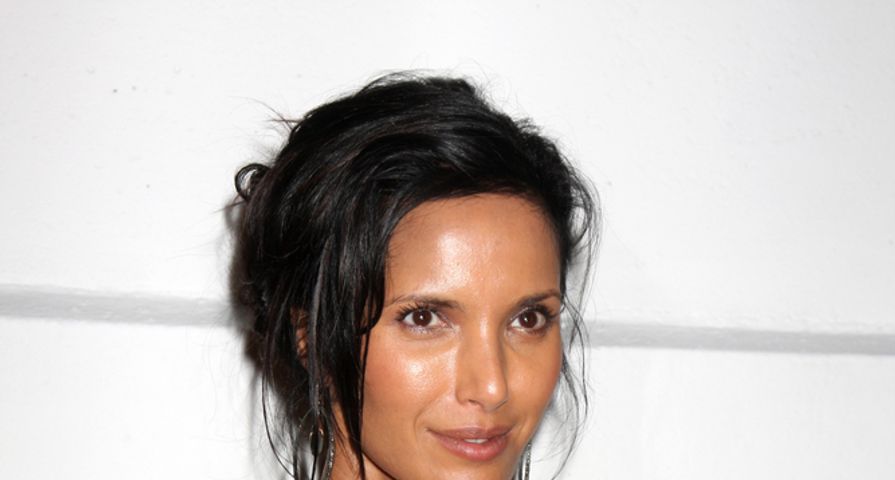 Richard Gere may have a new lady in his life — model and “Top Chef” host Padma Lakshmi. Page Six was first to report of the blossoming romance, noting that “they have been quietly spending some time together. It is all very new and recent, and happened while he has been filming in New York.” E! News and Us Weekly have confirmed the report.

Gere, 64, is currently filming “Time Out of Mind” in the Big Apple, according to E! News. A source told Us Weekly that the movie star is the first man Lakshmi has dated in recent years, adding that their relationship “[is] something she’s been approaching very, very delicately. They’re just getting to know each other. They’re just having fun.”

According to Us, the actor is still in the midst of divorcing his wife of 11 years, Carey Lowell. The two announced they were separating in September of last year. They have a son, Homer, together. Gere was previously married to Cindy Crawford.

Lakshmi, 43, was married to author Salman Rushdie from 2004 to 2008. She dated billionaire Teddy Forstmann until his death in 2011 and has a daughter, Krishna Thea, 4, with venture capitalist Adam Dell. Gere’s rep refused to comment on the matter to The Huffington Post. Lakshmi’s rep did not immediately reply to a request for comment.