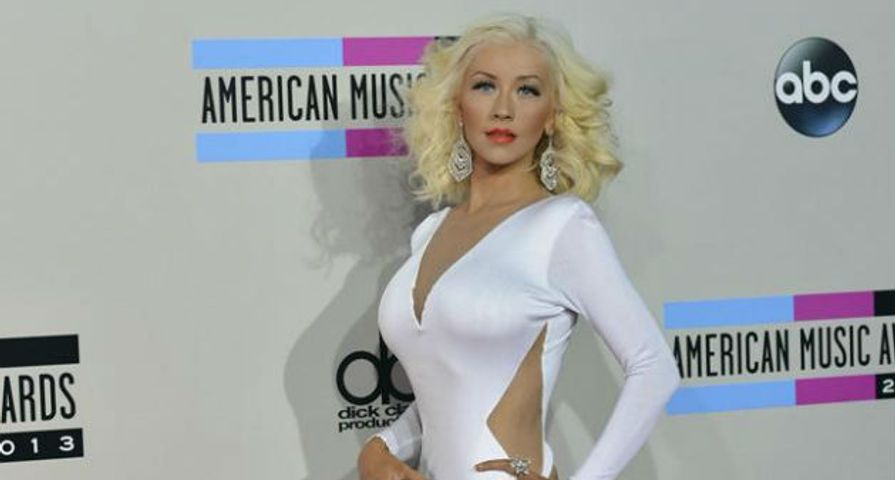 (LOS ANGELES) — Christina Aguilera gave birth to a baby girl via C-section on Saturday, according to US Weekly magazine.

According to the publication, the singer and her fiance, Matt Rutler, welcomed the baby at Cedars-Sinai Medical Center in Los Angeles.

This is the couple’s first child together, but Christina’s second — she has a six-year-old son, Max, with her ex-husband, Jordan Bratman.

Christina and Rutler got engaged this past February and news broke soon after that they were expecting. The singer’s baby shower was July 12.

On August 11, Christina posted a photo of herself heavily pregnant in the studio, with a pair of headphones on her baby bump, and captioned it, “Baby girl getting first listen to what mama’s been creating in the studio.”