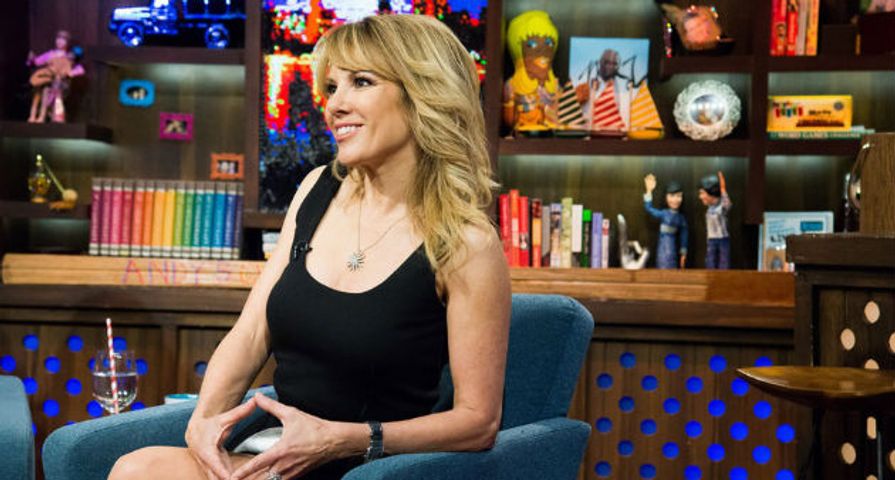 “I have decided to move on with my life without Mario,” the Real Housewives of New York City star tweeted. “I tried my best to make my marriage work.” She continued, “I am excited for the new chapter in my life.”

This tweet on Thursday comes only days after videos surfaced from the Real Housewives of New York City reunion, where Cohen was shot down after asking Singer about Mario.

In fact, Singer fired back and asked, “So, how’s your love life? Who are you going to have sex with tonight? Tell me,” instead of answering.

“I’ll tell you when I go on a reality show with whomever I’m having sex with,” Cohen answered her.

Singer has been married to her husband for more than 20 years, but earlier this year it was reported that Mario was caught with a new girlfriend at the couple’s Hamptons home.

In response to the news of the split Thursday, Bravo TV, the network that airs the Real Housewives, tweeted, “Sending love and support to the lovely @ramonasinger! Stay strong! #newchapter.”