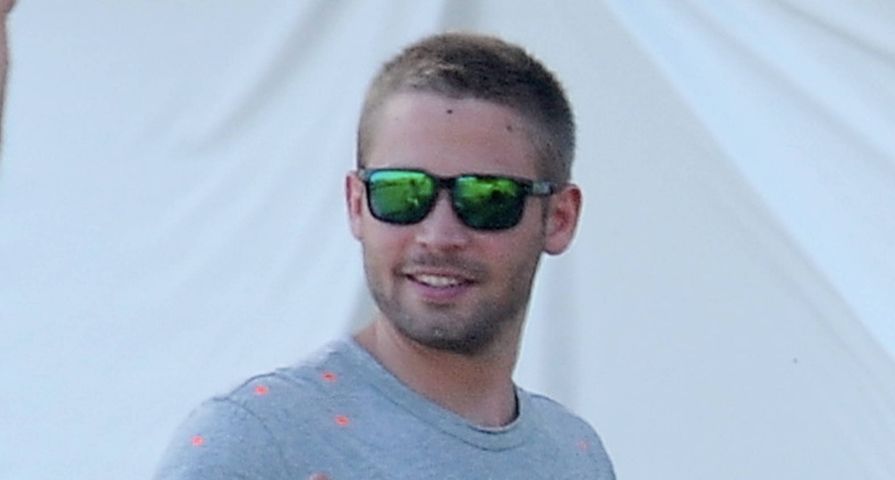 The younger brother of tragic actor PAUL WALKER has landed a leading role in the FAST & FURIOUS film franchise after filling in for his late sibling on the set of the seventh movie.

Stuntman Cody Walker, 25, and his older brother Caleb were called on to play body doubles in Paul’s unfinished scenes and now Cody is set to become a star in his own right.

Paul Walker’s Brian O’Conner will be retired from the franchise after the seventh film, and Cody will join the cast as a new character, according to the Daily Mail.

The actor died in a fiery car crash in November (13).