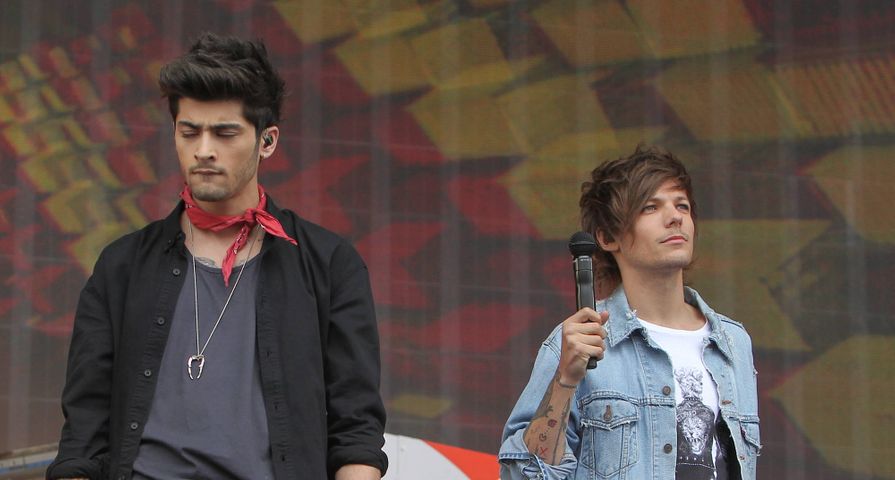 Hundreds of ONE DIRECTION fans have turned on the group following ZAYN MALIK and LOUIS TOMLINSON’s ‘dope’ smoking video by destroying tickets for the boyband’s shows.

The two heartthrobs hit headlines on Tuesday (27May14) over a five-minute film showing them apparently puffing on a marijuana cigarette during a tour stop in Lima, Peru last month (Apr14).

As the growing row threatened to engulf the hit boyband on Wednesday (28May14), dozens of fans of the group blasted Malik and Tomlinson online for their behaviour.

Several young fans admitted to ripping up their tickets for the band’s upcoming gigs, and one teenager even posted a photograph online showing her setting fire to a One Direction ticket.

The band members are under increasing pressure to comment directly on the scandal. So far, the only response has been from a spokesman for the group, who issued a statement on Tuesday, saying, “The matter is now in the hands of our lawyers.”

Also Check Out: 10 Celebrities Who Admit To Smoking Pot!