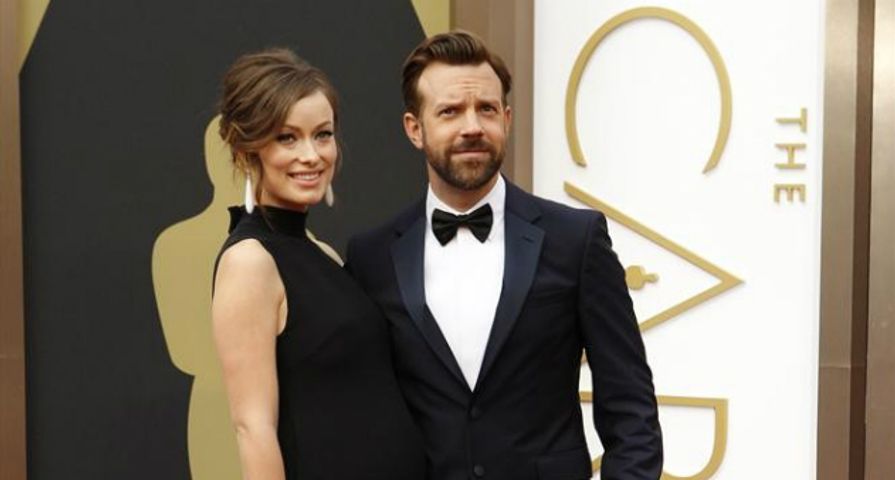 “I was a 10-year-old kid with posters of Otis Redding on my wall,” she added.

Wilde has only been a mother for eight weeks, but already claims she’s changed as a person. “The amazing thing about becoming a mother is it snaps everything into focus and really makes you understand what’s important,” she explained.

Still, Wilde is trying to find the balance between working and spending time with baby Otis. “It’s tricky! It’s tricky for every mother, and I salute working mothers everywhere. We are warriors,” she said. “Suddenly these press lines are less stressful!”

Otis is the first child for both Wilde and Sudeikis, who have been engaged since January of 2013.

Also Check Out: The 11 Absolute Worst Celebrity Baby Names Ever!