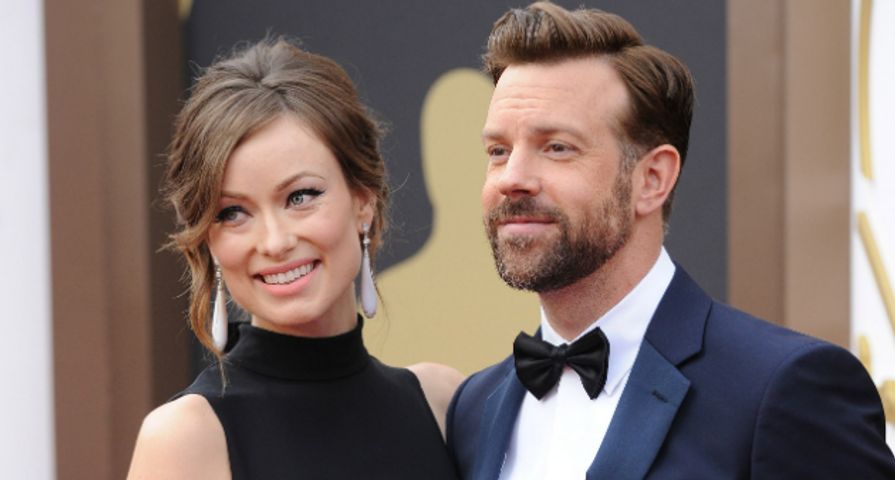 Wilde, 30, made the announcement on Twitter Wednesday evening. She posted a photo of herself holding her new child, and wrote, “Ladies and gentlemen, Otis Alexander Sudeikis has LEFT the building! (I’m the building).”

The House and Rush actress didn’t release additional details. Otis is the first child for both Wilde and Sudeikis, 38.

The couple announced the pregnancy last October. They’ve been engaged since January of 2013.