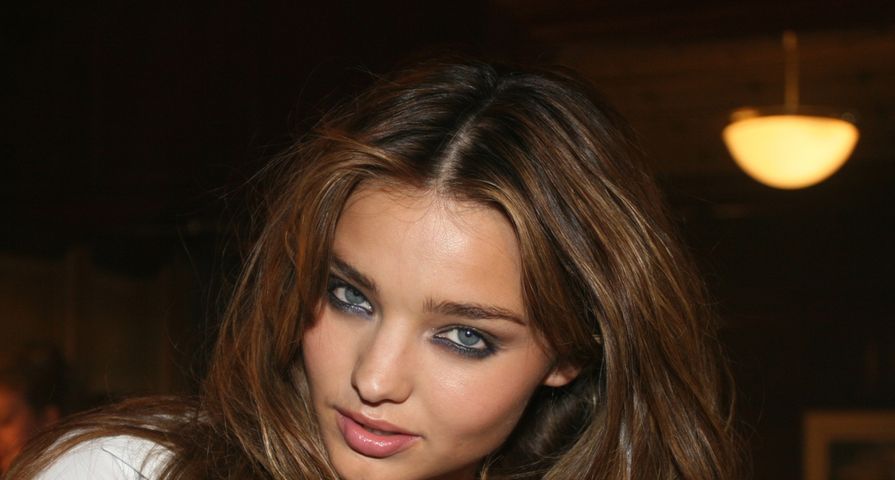 (NEW YORK) — Orlando Bloom’s ex-wife, Miranda Kerr, is reportedly “embarrassed” by the altercation that took place between the actor and Justin Bieber in Ibiza, Spain on Wednesday morning.

A source tells E! News the 31-year-old supermodel is currently on vacation, and she would like to put all of the feuding and subsequent taunting on social media behind her.

The source explains, “Miranda is in Spain and Europe now and is vacationing with the family and relaxing.”

The source adds, “Miranda wants all of this behind her and she just wants to move on from this and go about her life. She is very embarrassed about everything that has gone on.”

Following Bloom and Bieber’s run-in, which allegedly occurred after Bieber made a rude comment about Kerr, the supermodel didn’t address the issue on social media. Instead, Kerr posted a photo on Instagram of herself walking with Flynn, her 3-year-old son with Bloom. She captioned the photo with a heart emoji.