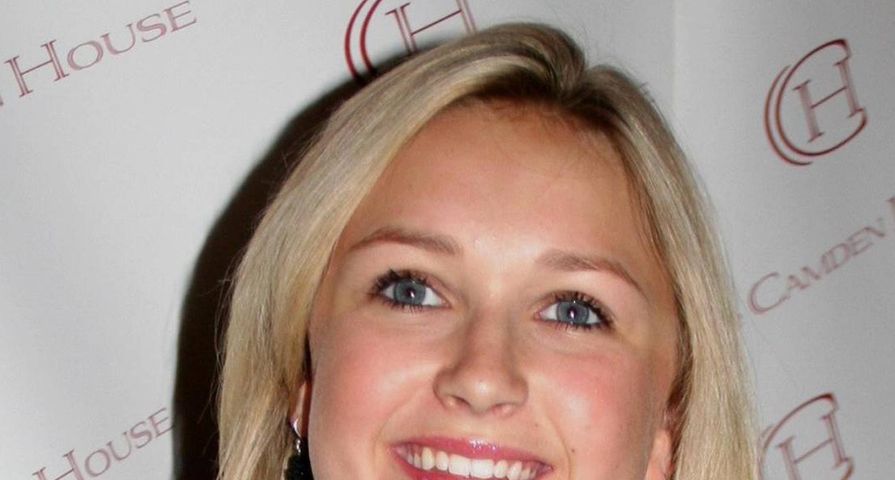 The former child star who played MEL GIBSON’s daughter in THE PATRIOT has died at the age of 21.

Skye McCole Bartusiak died at her home in Texas on Friday (18Jul14).

Bartusiak also appeared alongside Charlize Theron and Tobey Maguire in The Cider House Rules and in Don’t Say a Word, opposite Michael Douglas.

She also featured in hit TV shows House and Lost. She becomes the second member of Gibson’s The Patriot family to die young – her movie brother Heath ledger passed away following a prescription drug overdose in 2008.

The cause of death is unknown. Helen Bartusiak, Skye’s mom, told The Associated Press her daughter had been healthy and did not drink or do drugs.

Watch ‘The Patriot’ Now on iTunes