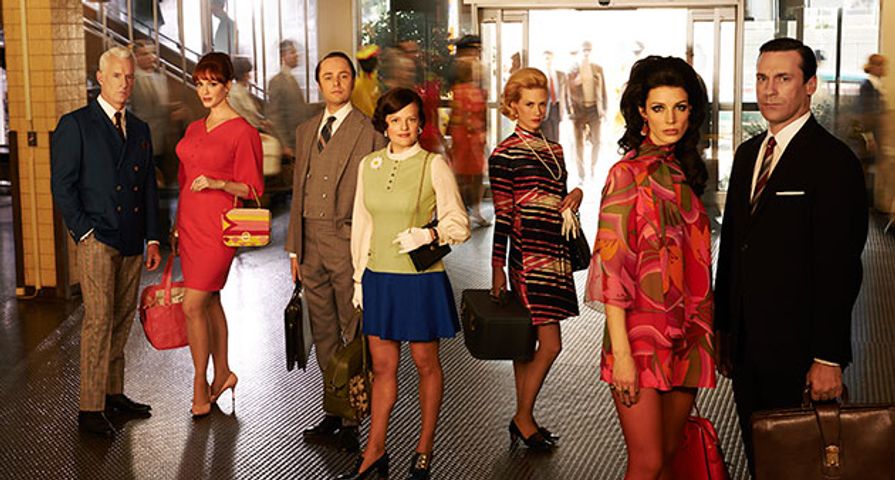 (NEW YORK) — Mad Men’s final season is not off to a good start in the ratings.

The first half of Mad Men’s final season is airing this spring, while the second half will be televised in 2015.

The return of Mad Men was overshadowed somewhat by a couple of other cable programs that aired Sunday night. The debut of the latest episode of HBO’s Game of Thrones was seen by 6.3 million viewers, Deadline.com reports. The fantasy drama’s season premiere the previous week attracted 6.6 million.

Also on Sunday night, MTV aired its movie awards show, hosted by Conan O’Brien. Ratings for that broadcast were not available as of Monday evening.