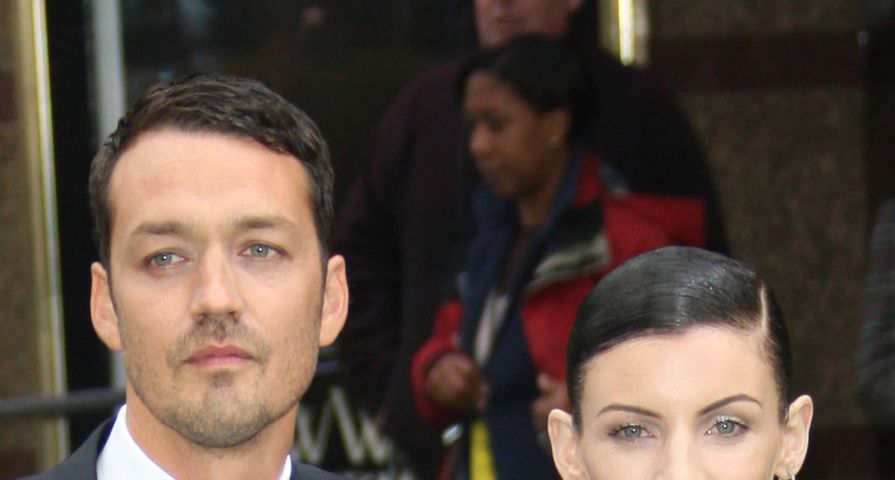 The former couple’s marriage was rocked after it emerged Sanders had been photographed kissing his Snow White and the Huntsman star in July, 2012, and Ross filed for divorce in January, 2013.

Editors at TMZ.com report the stars have been negotiating a divorce settlement and an agreement was reached last week (ends25May14).

Legal documents, obtained by the website, were filed in court in California on 22 May (14) and they state Sanders handed over the former couple’s Los Angeles home to Ross, while their other assets were divided up.

The former couple is parents to two young children.