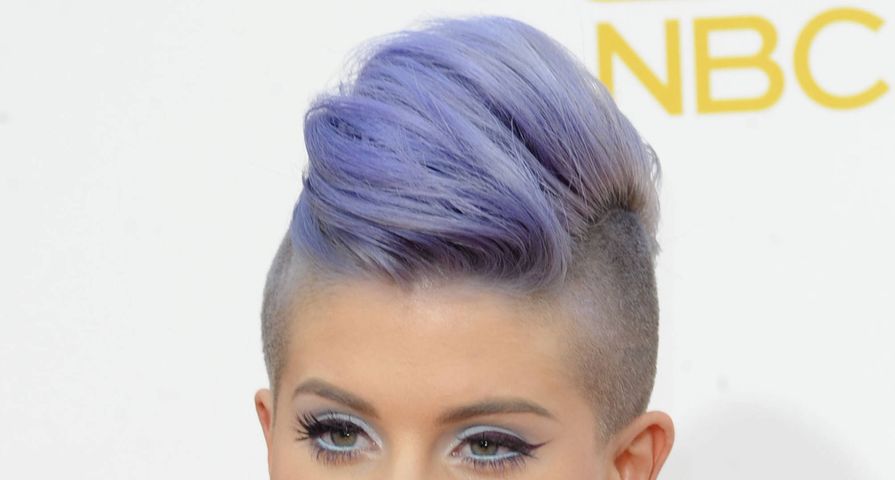 KELLY OSBOURNE is still grieving for her FASHION POLICE co-star JOAN RIVERS, insisting the tragedy hit her like the death of a family member.

The TV presenter admits she is still in mourning for her “second mum” and keeps hoping the tragedy last month (Sep14) will turn out to be a “sick joke”.

She tells Britain’s ES Magazine, “I’ve spent 52 weeks a year with Joan for the past five years. Losing her was like losing my second mum. I keep waiting for her to jump out of a cupboard and yell, ‘Surprise!’ She enjoyed playing sick jokes like that… There was no one like her. “I consider it a real honour that I got to learn from her and spend as much time with her as I did. I just wish it wasn’t over. She also taught me that you can make a joke about anything, you can laugh through everything – and if you can’t, then there’s no point in living.”

Rivers’ death following a routine throat procedure is the second tragedy to hit Osbourne this year (14) after the death of her close friend Peaches Geldof from a drug overdose in April (14).