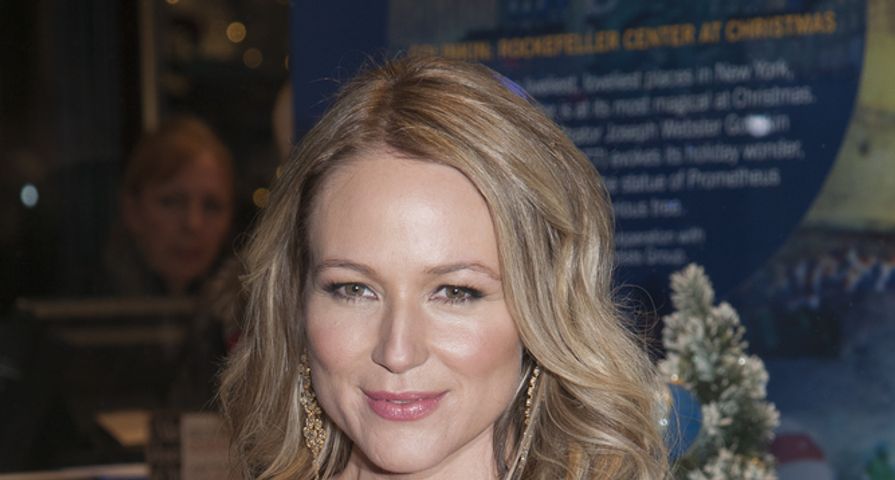 Singer JEWEL’s homeless nightmare began after she was fired for not agreeing to sleep with her boss at a computer warehouse.

The Standing Still hitmaker famously lived well below the poverty line when she was a struggling young singer, and lived out of her car in between gigs until she landed a record deal. And she reveals her tough times started when she snubbed the advances of her boss.

She recalls, “I was answering phones in a computer warehouse and my boss took me aside one day to have a talk with me, I thought about my sales performance, but he propositioned me and when I wouldn’t sleep with him, he wouldn’t give me my pay cheque and I couldn’t pay my rent and I got kicked out.”

She initially thought that living in her car in San Diego, California would be fine, but she struggled to get back on her feet when she fell ill. Jewel tells U.S. news show Access Hollywood Live, “I got bad kidneys and I got really, really sick; I actually almost died in the parking lot on an emergency room because they wouldn’t see me because I didn’t have any (medical) insurance.

“Luckily a doctor heard me get turned away and I had blood poisoning; I was gonna die in my car… He came out and gave me antibiotics.

“Then my car got stolen… which totally sucked.”

The doctor who saved her life remained her medical guru as she built her career. She explains, “He lives in Hawaii now; he treated me for many, many years for free all through my homelessness, and then when I was building my career and then I was finally able to pay him.”

And she even mentioned her disgusting former boss on her first record, adding, “I said thank you for firing me because that got me to writing songs and it ended up getting me discovered… He apologised.”

Also Check Out: 9 Celebrities Who Grew Up Dirt Poor!