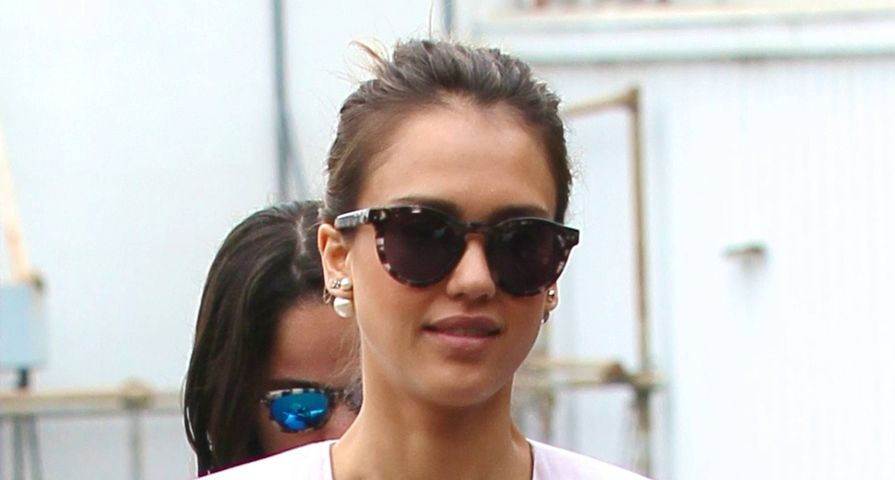 The Sin City star hosted a party for over 30 members of U.S. Navy families stationed in San Diego, California ahead of their upcoming deployment. Alba and her organisation The Honest Company partnered with officials at Operation Shower, a charity which provides baby celebrations for service members across the U.S.

Each family at the fete was given a month’s supply of diapers and wipes from Alba’s Honest Company, much to the delight of the mums and mums-to-be in attendance.

During the event, Alba explained, “Growing up in a military family and having many family members in the service, I saw first-hand how tough deployment is on families and the time apart is never easy for either party involved.

“I am so thrilled to join Operation Shower to reward these brave men and women as a small token of The Honest Company’s appreciation for their service and their sacrifices to help protect our country.”

Alba’s father Mark was part of the U.S. Air Force and the family moved around Mississippi, Texas and California during his service.