Home » Entertainment » News » Jennifer Aniston Reveals What She Smells Like 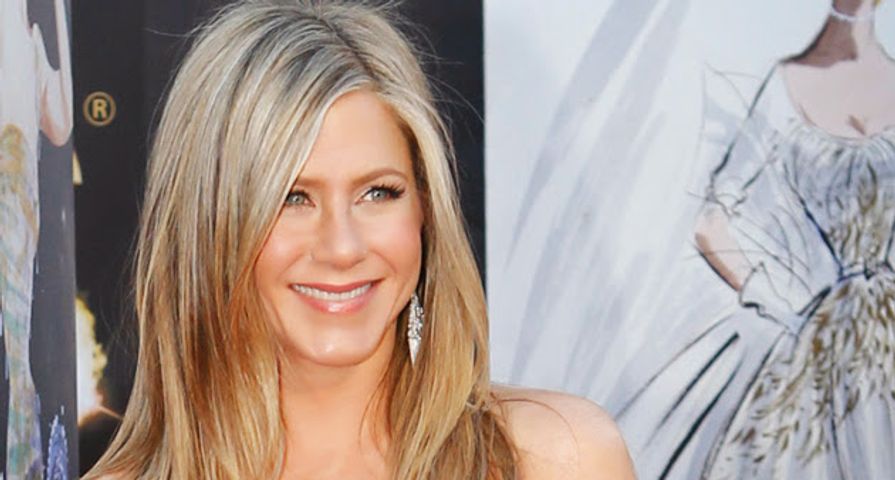 The Friends star spoke to People magazine on what fans can expect from the new scent.

“My debut fragrance is a clean, feminine perfume. It reminds me of the way you smell when you just arrive at the beach: fresh, with a touch of sunblock and sand,” Aniston said.

She continued, “This new fragrance is its complement. It has a hint of that salty sea smell that reminds me of a day spent in the ocean. It’s relaxed and refreshing.”

Aniston, 45, told ABC News in May that she’s “all about a low-maintenance approach,” which includes only washing her hair every other day or every three days. Living Proof helps her with that.

She added that her hair hasn’t always been stunning and easy to deal with, the way it is now. “It’s funny and entertaining in a way and it’s of course very flattering to say the least,” Aniston told ABC. “But I always have such a chuckle when I hear people saying I have great hair because as a kid it was always a challenge.”

Also Check Out: 10 Most Anticipated Celebrity Fragrances of 2013!