How Sandra Bullock Celebrated Her 50th Birthday In Wyoming 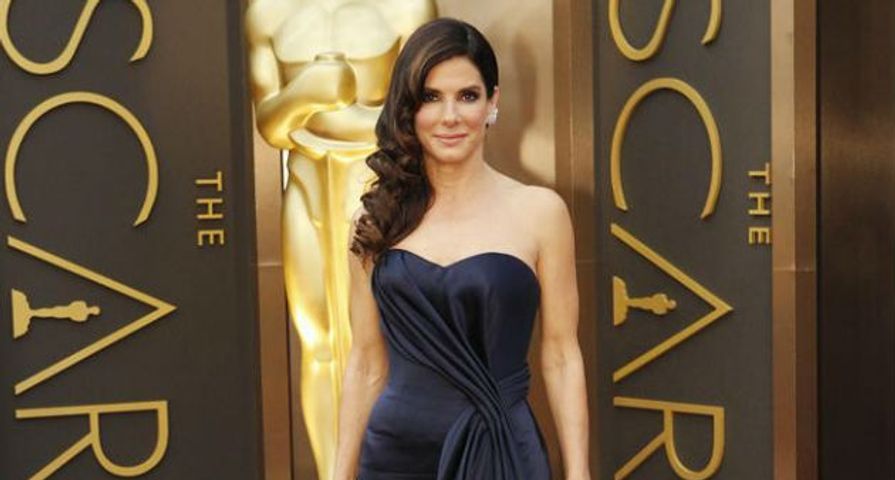 (JACKSON HOLE, Wyo.) — Sandra Bullock kicked off her 50th birthday celebration a couple days early with a night of music and drinks with friends at a country-western bar in Jackson Hole, Wyoming.

The Gravity star, who turned 50 Saturday, and a group of girlfriends, including Chelsea Handler, got the festivities started at the Million Dollar Cowboy Bar on Thursday.

An eyewitness told ABC News that Bullock, “came in with about eight friends, sat down and had a couple cocktails. They just enjoyed themselves. Nobody got up on the table and danced.”

But according to Dianne McManus, a member of the Southern Soul Allstars, the band that performed that night, Bullock and her friends did get out on the dance floor.

“They came out and danced and took a bunch of pictures,” McManus told People.

“She’s real sweet,” the eyewitness told ABC News, adding that Bullock has been coming to Jackson Hole for years. “She gave her cocktail waitress her autograph, and she’s a good tipper.”

Pictures from Bullock’s fun-filled day ended up on Instagram.

Handler posted a photo of Bullock and her sister Gesine, nose-to-nose, earlier on Thursday.

Comedian Whitney Cummings posted a pic of the bar’s red neon sign, along with the caption, “Now I know where all the cowboys have gone. Let’s go make some bad choices!”