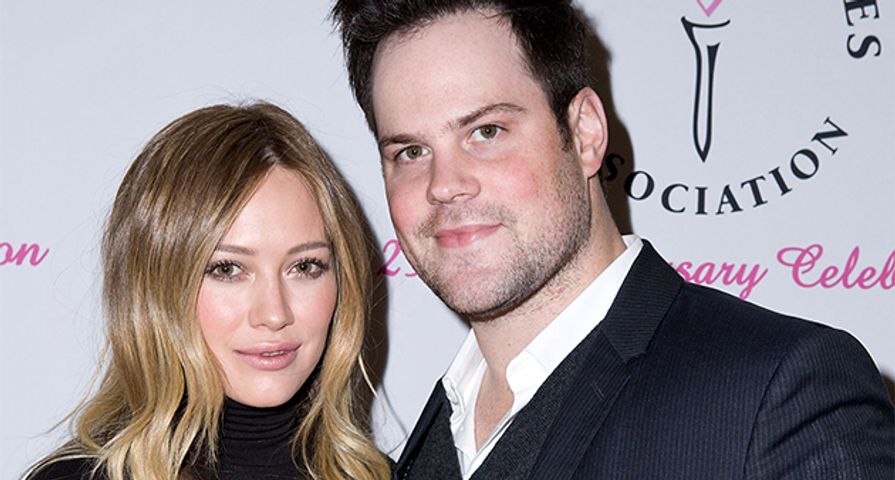 (LOS ANGELES) — Hilary Duff and Mike Comrie announced earlier this year that they had separated. However, Duff’s older sister Haylie echoed what she said last month: There’s a chance that they might get back together.

Haylie Duff, 29, added that her family is still very close with her sister’s hockey player ex.

“You know, I think maybe we all think it’s a lot weirder than it really is, but we love Mike, and he’s still so much a part of our family,” she said. “I might see Mike actually more than I see Hilary, which is weird!”